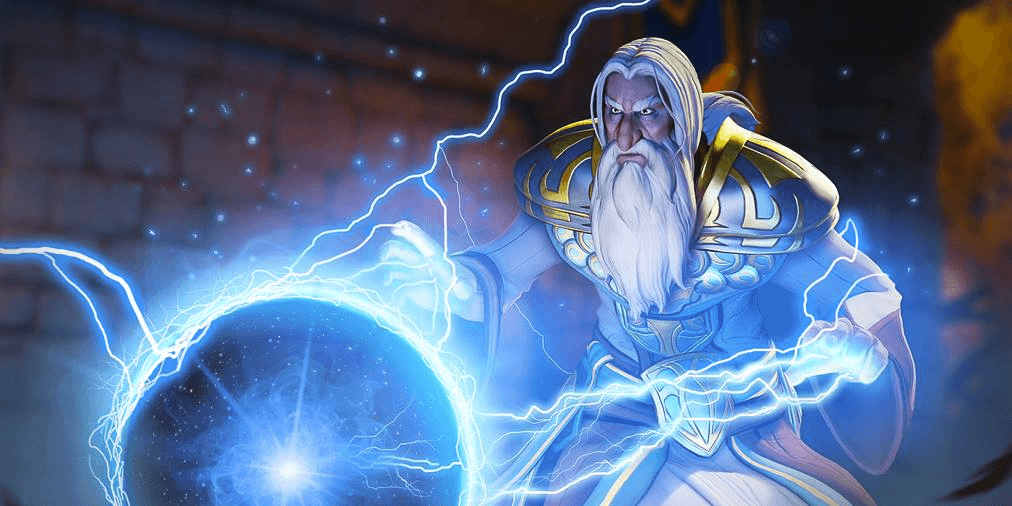 Robot Entertainment has just released a new update for Orcs Must Die! Unchained. The new patch 2.2 has been dubbed “Rifty Business,” and contains many new changes and updates since the last patch was released for the closed beta just a few short weeks ago.

Major changes in this patch include:

You can read the detailed patch notes here.