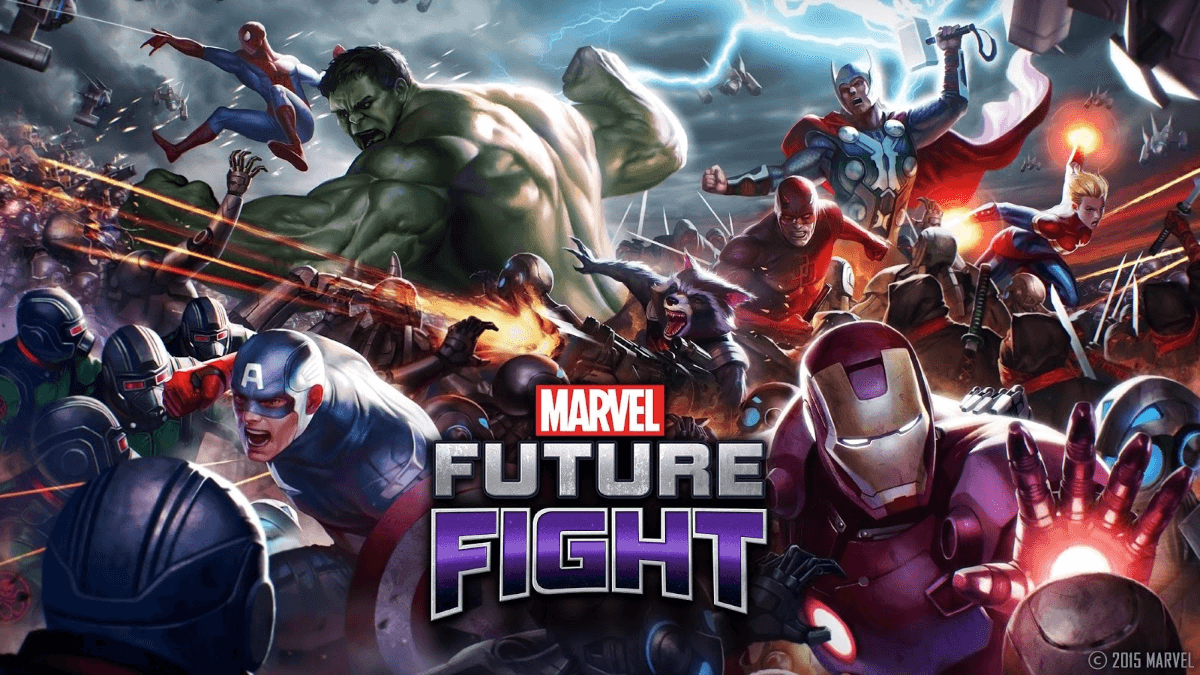 With rave customer reviews in the App Store℠ and Google Play™ Store, the game is fast-climbing the charts, having already taken the number one, two and three spots in South Korea, the United States and the United Kingdom respectively.

In mobile-conscious South Korea, Marvel Future Fight grabbed the number one spot in terms of downloads within six days of launch in addition to taking the number ten spot in the top-grossing app charts.

Marvel Future Fight features the much-loved characters from The Avengers in addition to well-known characters such as Spider-Man, Daredevil and the Guardians of the Galaxy. Players can team up their favorite heroes with Super Villains such as Doctor Octopus, Loki, and Ultron to form powerful squads in this viscerally thrilling action RPG.

‘Netmarble Games is truly proud of the experience Marvel Future Fight delivers its players,” said Young-sig Kwon, CEO, Netmarble. “The game brings together our award-winning talent for game design, with the most recognizable Super Heroes and Super Villains, and showcases it with a new storyline within the Marvel Universe. The result of our efforts has now been seen by over 10 million players worldwide and we are looking forward to sharing even more content updates and community support to further grow and reward our loyal fan base.”