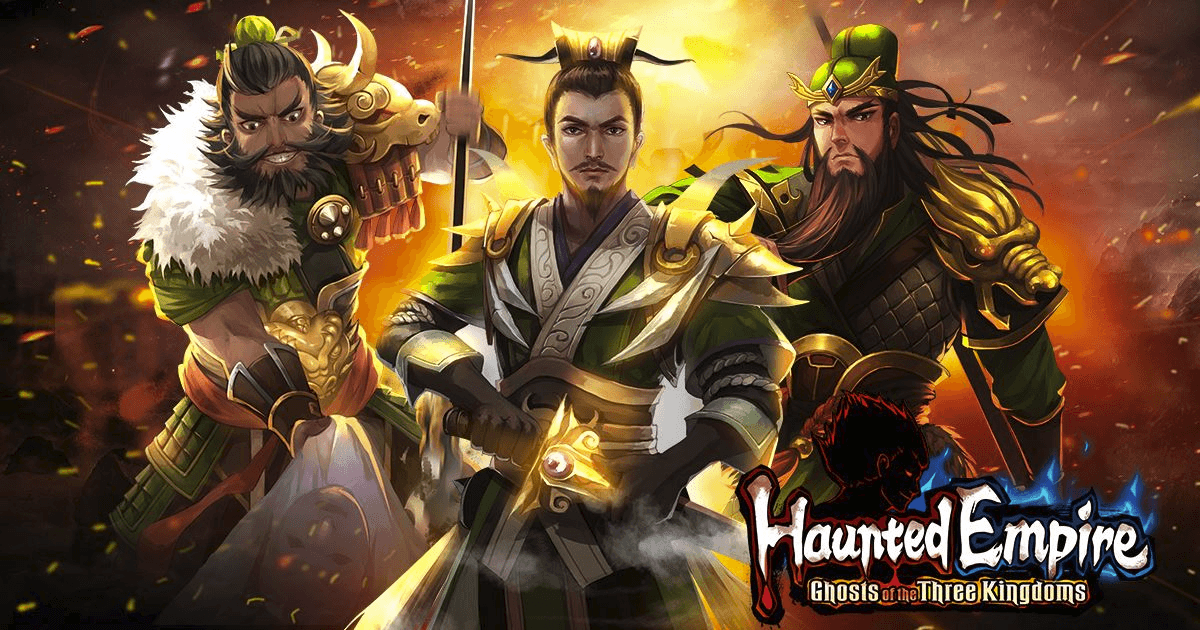 Haunted Empire-Three Kingdoms offers a unique experience by fusing MOBA and RPG elements into one exciting adventure for a truly strategic RPG experience supported by hundreds of heroes at your disposal! Vivid Gamer says, “It’s a fun and bright-looking title.”

The iOS version has new characters, new social interactions, such as the ability to invite friends, and many more exciting features.