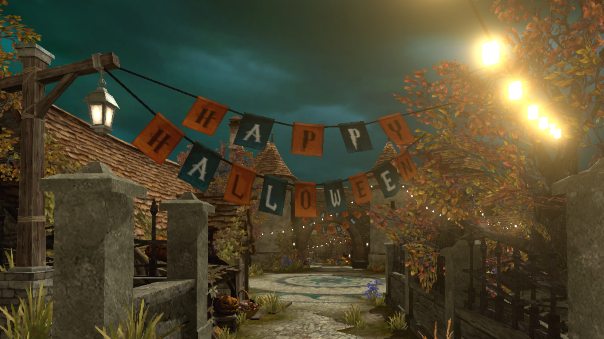 Halloween is on the way, and Nexon Mobile is ready to celebrate in their titles DomiNations, HIT, and Titanfall: Assault! You won’t want to miss out on the fun! In DomiNations, Pumpkins are ripening on players’ bases that can be destroyed and harvested for food, gold, and other treats. In addition, for a limited time, resource production is doubled and upgrades have received delectable discounts! For Heroes of Incredible Tales (HIT), A Jack-O-Lantern themed boss now haunts HIT’s Halloween Haunted House. From now until, November 2, 2017 players can check out the ghoulish adventure arenas for rare costumes, weapons, armor and more. Finally, for Titanfall: Assault, the Frontier now sports a fall-themed look! The maps become full of destructible pumpkins, spooktacular-spider webs and other Halloween decorations. Recently added Pilot and hero from Titanfall 2, Jack Cooper, himself bringing his Jack-o’-lantern as he fights to get into the season.