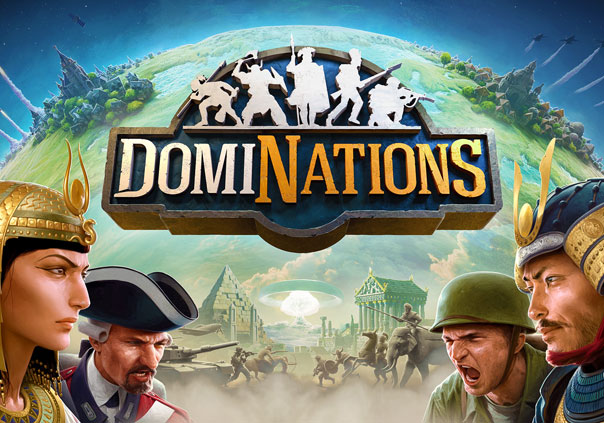 DomiNations is a free to play 2D strategy game developed by NEXON M for iOS and Android where players can advance, explore, and conquer from the Stone Age to the Space Age. Eight different nations are available for players to choose to identify with and ultimately rule the planet with: the Koreans, British, Romans, Chinese, Germans, French, Japanese, or Greeks. Each of these nations has their own special powers and unique units that will give them an edge in particular situations. As your nation advances through the ages, you will uncover new technologies like gunpowder, cavalry, and flight which will help you stack up against your growing foes.

Even historically famous generals and leaders like Alexander, Cleopatra, and Napoleon will become available to help you lead your troops into combat. Wonders of the World can also be built so you can increase your glory and spread the word of just how powerful you truly are.

In singleplayer campaigns you can conquer the world, spanning from the Fertile Crescent to the Peloponnesian War. In multiplayer you can work with fellow players and join alliances together, working to eliminate anybody standing in your ever-expanding sphere of influence.

Dominate any Alliances that pose a threat to your capital city and train your troops to help you achieve planetary domination in DomiNations!

Nexon M is gearing up for the holidays with several of their popular mobile titles.

In remembrance of Armistice Day's Centennial, Nexon and Big Huge Games commenced a series of historical in-game events in DomiNations.

Nexon and Big Huge Games are proud to announce that they're teaming up with the History Channel and their competition series Forged in Fire.

The Treasures of the World update ushers in a new way to experience history while collecting Artifacts, including weapons, armor, and more. 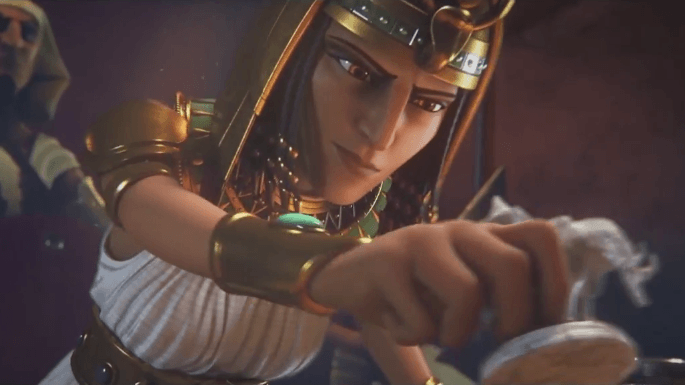 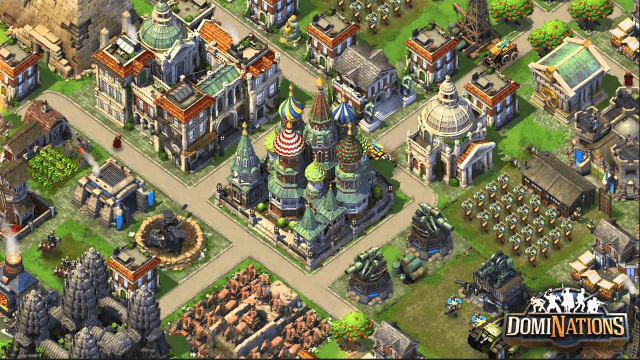 DomiNations - Summer for the Ages 2019