Treasure-Filled Update Sails Into Pirates of the Caribbean: Tides of War This Fall 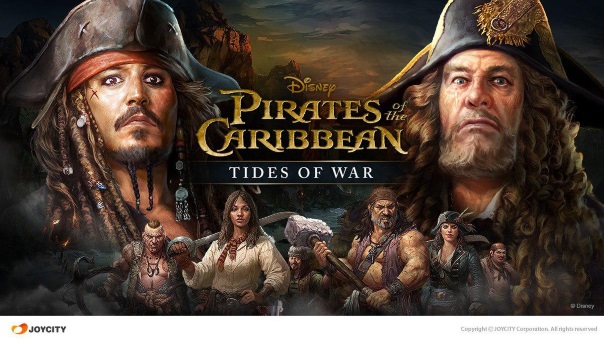 A new update comes to Pirates of the Caribbean: Tides of War today, and it’s centered around the infamous Captain Barbossa! It’s called “Barbossa’s Memory: Journey of the Revenge” and features Blackbeard and Barobssa, along with a new unique ship, Queen Anne’s Revenge! A highly requested alert function for monsters is also now available to pirates. Previously, players had to sail away to hunt and loot boss monsters. This new feature alerts players if a nearby boss monster is being hunted by another captain to give the player a chance to reach the monster and rewards first. The cap on Calypso’s Blessing has also now been raised to allow players to upgrade their ships further. Along with this, more equipment/research options are being added to make this cap a worthwhile endeavor!