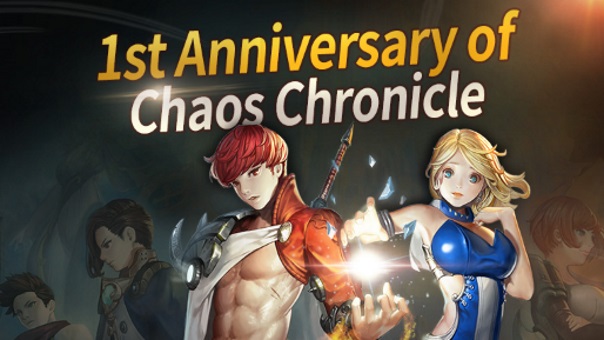 Nexon released an update for Chaos Chronicle to celebrate their first-year anniversary. It’s useful for both new and returning players and offers powerful Special Heroes, rare items and much more. There has never been a better time to start or come back to Chaos Chronicle, no matter how much experience you have with it.