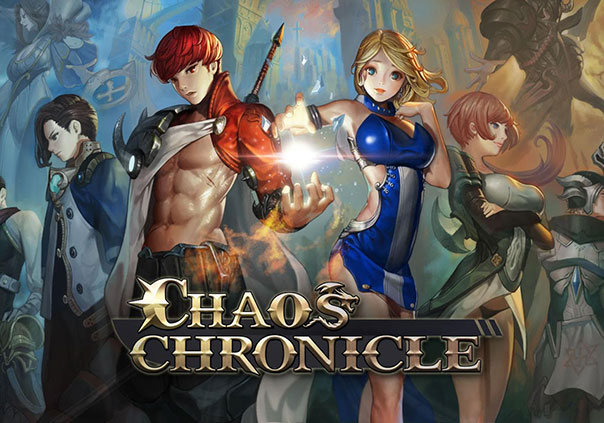 Chaos Chronicle is a free-to-play mobile fantasy RPG developed by WING Studio for Android and is expected to release for iOS. In Chaos Chronicle you can experience exciting, 2D side-scrawling brawler action where you take on the role of a hero that leads a band of other fighters from all over the world against an evil force. You’ll engage in various battles throughout stages and chapters, ultimately earning yourself more heroes as you play through the storyline or by summoning them.

At every stage you’ll be able to customize your party that you want to bring with you, which will require careful selection. Every hero in your party will have their own unique skills to bring to the battlefield that will give you an edge in all different kinds of situations.

Every character will gain experience as you progress, growing more powerful for the more formidable opponents that lie in wait at every stage of the game. Duplicates of each character can be collected as well and used to synthesize with each other, creating even more powerful characters to add to your party. Your heroes will even have their own slots that can be used to outfit them with weapons and armor, pushing their strength even further so that nobody can match your party’s true power.

Chaos Chronicle also has daily dungeons that will give you something new to do each day, Raid Bosses that can be defeated by you and your allies, and a seemingly never-ending tower called Manatech Tower to test your party’s limits in. Even a PvP system is available so you can bring honor to your house and wipe out the competition in fierce battles.

Chaos Chronicle will have you hooked in seconds by putting action-packed gameplay, exciting visuals, and an addictive character upgrade system into the palms of your hands.

Nexon has announced the launch of Chaos Chronicle, a free-to-play RPG on Android and iOS.

Nexon released an update for Chaos Chronicle to celebrate their first-year anniversary.

Nexon has announced the launch of its first major update for Chaos Chronicle, Guild War.