MU Legend Releases an Overview of Its Core Features 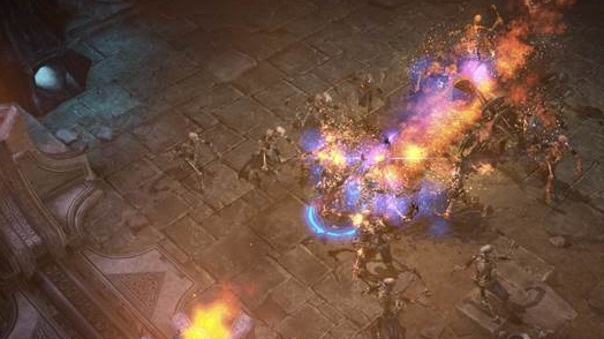 As open beta for MU Legend approaches, Webzen release an overview of the Core Features that will be used in the upcoming game that takes place on the continent of MU.  Originally released in 2001, this game takes place before the events of the original title. It promises to be a blend of the original feel with new and exciting gameplay. From the reworked Dark Lord class, exploring gorgeous cities, smashing powerful enemies for rare and mighty gear, MU Legend combines classic maps with a less frustrating learning curve than the initial game. The overview will be expanded as we get closer to the open beta, but for now there is the Introduction Clip on the Webzen Youtube channel.