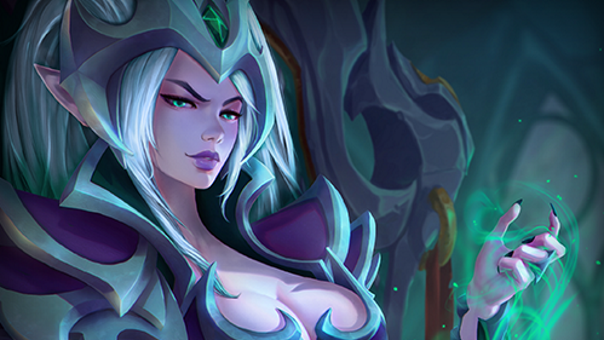 After two years of Early Access, Minion Masters combines CCG, MOBA and Tower Defense on PC/Xbox One. They had more than 1.5m Early Access, and are glad for all of the feedback they received. With this launch, there is also a new update revealed, “Bones and Bravery”. 8 new cards come with this update, with all-new mechanics, and the biggest Minion seen in the game yet. The new mechanic is “Accursed Ascension”.

Once a player collects enough Spectral Essence from Accursed cards, players can summon a horde of skeletons from fallen enemies or even the mighty dragon Nyrvir. A new master was also teased, Morellia, the Lich Queen.  A new Battle Pass will also come in this update, for 1500 Rubies. This will give players access to all rewards, but there is also a Free Track. More information on the update can be found below. Minion Masters also has a visual story of their journey to going live, which can be found in this link.