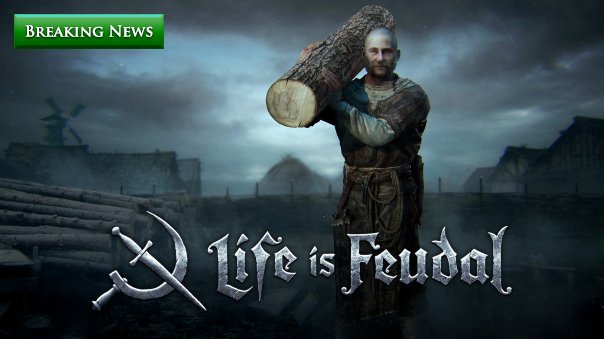 After months in testing, Life is Feudal: MMO – the large scale adaptation of Life is Feudal that offers thousands of players a simultaneous open world sandbox experience – is ready to launch. Launching its open beta today on Steam, Life is Feudal: MMO is ready to welcome back LiF veterans and welcome in new players. We spoke with the game’s developer and publisher, Bitbox, to illuminate more about the MMO side of the game and its current beta status.

Life is Feudal: MMO has a really interesting concept in that players create their own communities, but it lacks any solid end-game content that the average MMO player will be searching for. Will there be any PVE end-game that players can look forward to?

Well, first of all, we do realize that our game is not for an average MMO player. Yet, we plan to implement so called “Natives” early next year and present this feature to our players. Natives will ambush players at random times and will settle in small villages in the wilds. Players will be able to raid those villages for some rare resources, valuable relics etc. We also expect that there will be a lot of PvP-over-PvE – when some parties will prefer to attack such PvE groups. We do not expect that it will be the main daily activity for the majority of our players, but we expect that it should bring some fun and variability to our gameplay. 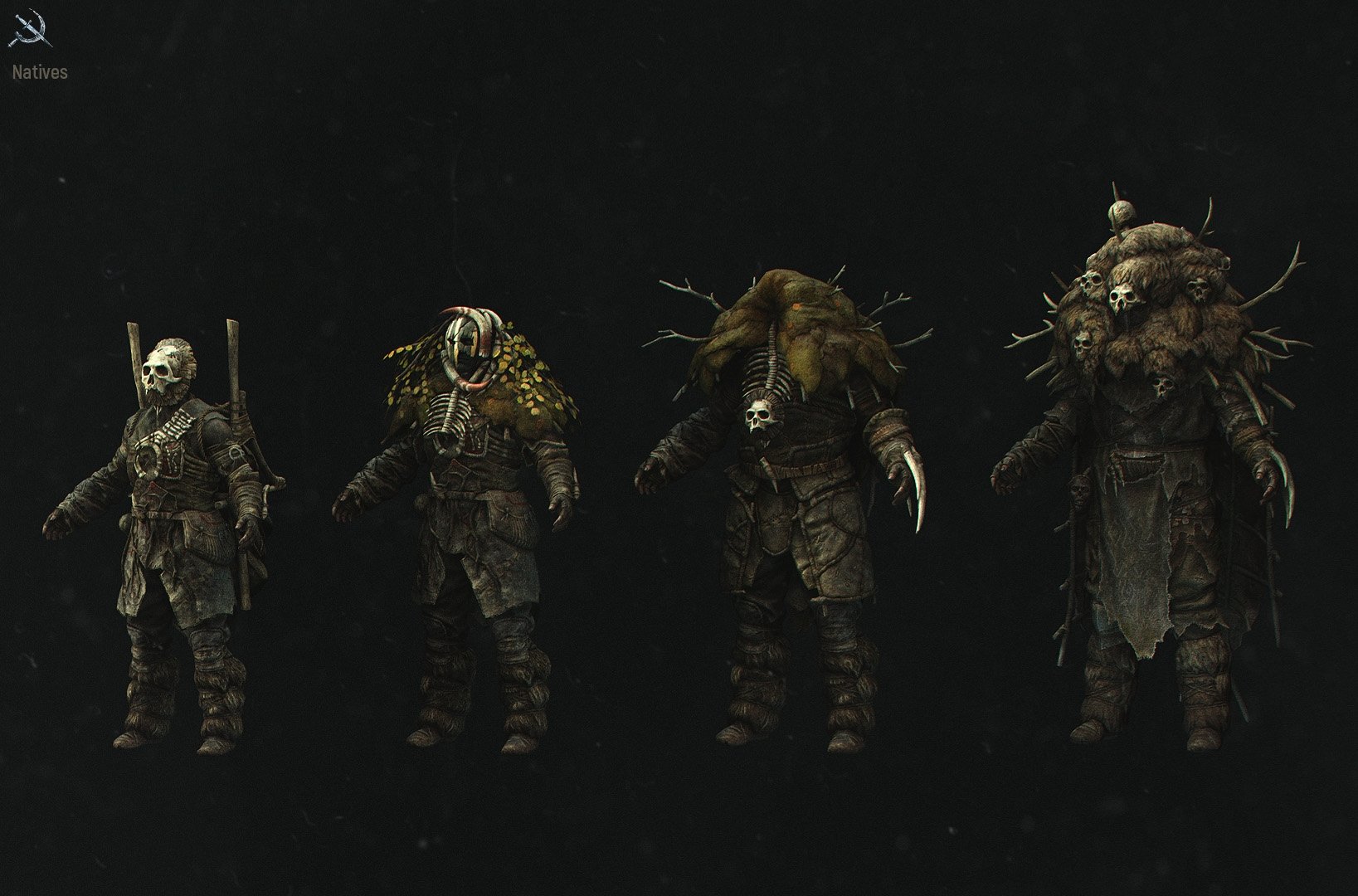 We believe that achievement of global political and economical goals along with personal achievements might be considered as an “end-game”. But in my personal opinion, “end-game” in a sandbox game is something that is very individual for each player.

Do you have any plans for events or big PVE updates to shake things up and keep people’s eyes glued to the game?

Yup, we do. We are planning to implement our own system of religious authorities in our world. The closest analogue would be The Pope and Cardinals of the Holy Church back in medieval times. Players will be able to trigger or organize in-game events related to the demands and activities of these religious elements/authorities.

Life is Feudal is pretty PVP focused, which is not a bad thing. But will PVE-oriented players be able to opt out and focus just on farming/crafting, if they so choose?

Crafting – yes. We have TONS of crafting recipes, activities, minigames, terraforming and building and such. Oh, we have farming in a literal meaning of that word – plowing, sowing, harvesting and fertilizing are all part of our farming system. But as I’ve mentioned before, PvE will also be available, though it is not the primary focus of our game. 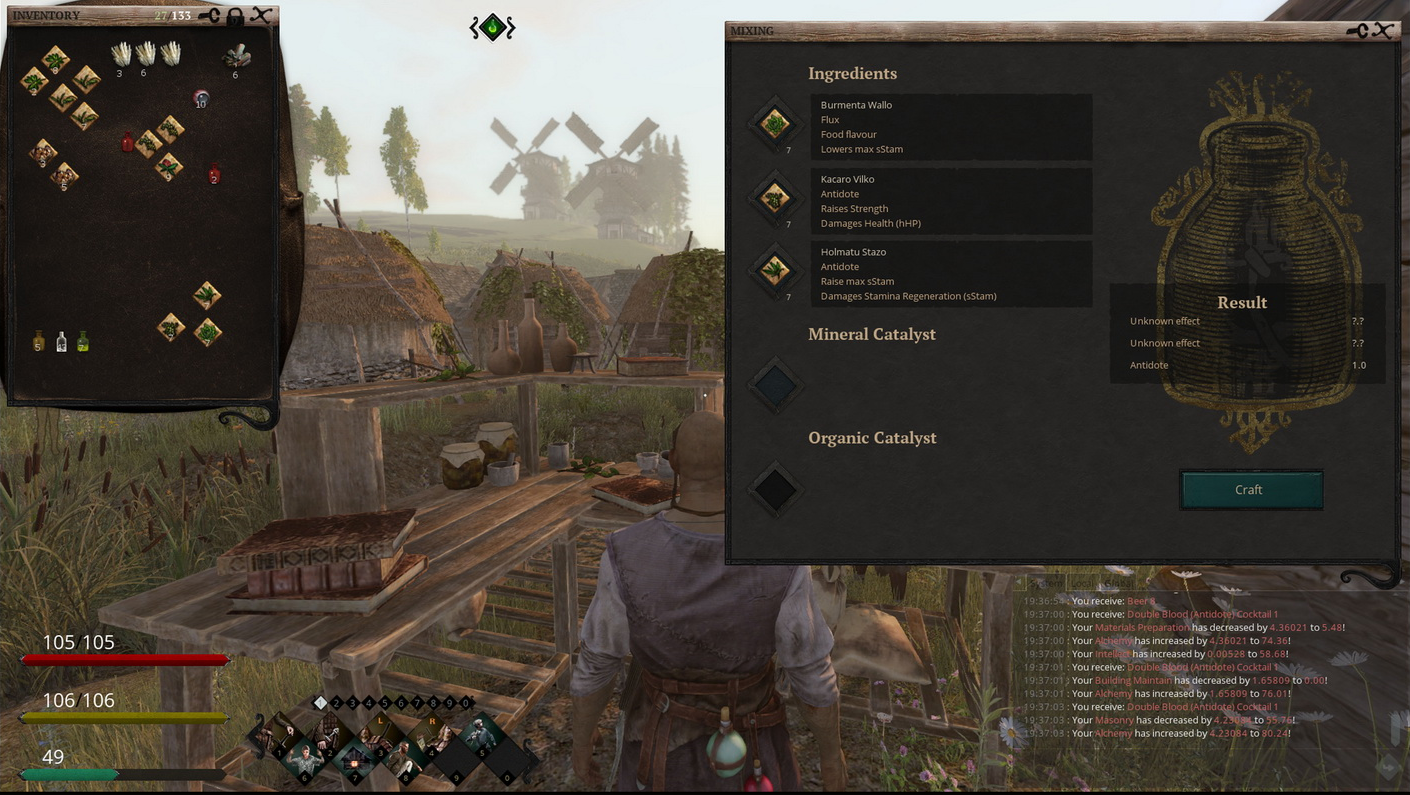 Will any player be able to stake a claim for land, or will they have to struggle against bigger, more prepared groups of players?

Yup, every player will be able to stake a private claim on a piece of land that will protect his buildings and belongings from all types of harm. Though, if a nearby guild is interested in this land, they can place a guild monument nearby (claiming the nearby land for their guild), thus making it so the player will have to move or negotiate the terms of his further existence on this part of land. Life IS feudal, after all!

Will there be any resets/wipes, to reset the power structure if say, a group of players winds up with a monopoly or complete dominion, creating a say, negative environment?

First of all, I’d like to say, that monopoly or complete dominion is very unlikely in such a sandbox game with free/dynamical political system as ours. I have personally played many similar games, like Ultima Online, Shadowbane, EVE Online, Darkfall Online. In all of those games as soon as one major power threatens to monopolize the server,  it faces a major alliance of other guilds that want to counter such a monopoly. And they usually succeed.

As for wipes – nope, we do not plan any wipes so far. There is a possibility that we will open new worlds with different rulesets or a new map, though. We think that most of the players might prefer starting everything from the scratch in the new world or new conditions to current world where they’ve seen everything.