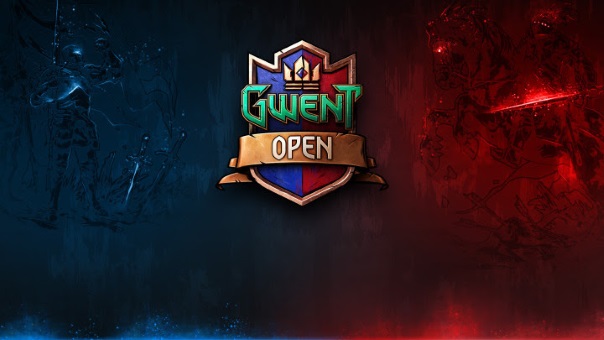 A $25,000 dollar prize pool awaits the players of the November 2017 GWENT Open, going on this weekend. 8 players who ranked the highest during GWENT Masters’ first Pro Ladder season will compete for Crown Points and a share of the prize pool. But that’s not all. Two finalists will also be leaving Warsaw with tickets for the upcoming GWENT Challenger tournament in December. Starting on November 18th, Quarterfinals take place, followed by the Semifinals/Finals on Sunday, November 19th.

Casting the tournament will be popular GWENT players and streamers: Connagh “Merchant” Hawkins, Dane “McBeard” McBurnie, Miguel “MegaMogwai” Guerrero León and David “ImpetuousPanda” Gil Nolskog. You can watch the action, starting at 4pm CET both days on the CD PROJEKT RED Twitch channel, so don’t miss out on it.