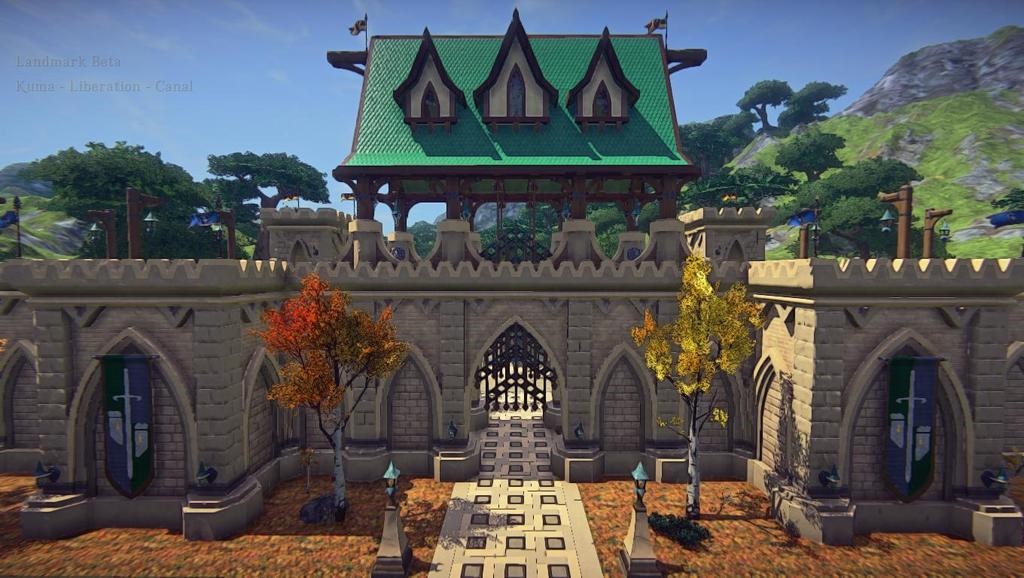 Big changes are in the works for Landmark! We recently had a chance to sit with Terry Michaels, Darrin McPherson, and Michele Cagle of Daybreak to review the upcoming changes to the game, as well as participate in an open forum for any questions that might arise from the announcements. Let’s discuss quickly what’s upcoming, so you can get an idea.

Foremost on most people’s minds is the upcoming character and claim wipe. The date is tentatively set for May 4, but may change as the developers need. There are many reasons facilitating this wipe, however, the team ensures it will be the last one required. So while your current Landmark characters will be removed, it’s an excellent chance to start anew and take a look at the changes that will be implemented.

One of the changes Daybreak is making is a complete revamp of the new player experience. They want to make it much more approachable, letting people new to Landmark ease into the game. Achievements have been completely revamped to facilitate the change, becoming clearer and easier to follow. The Daybreak crew wants players of any skill level to enjoy the game, not just the die hard. 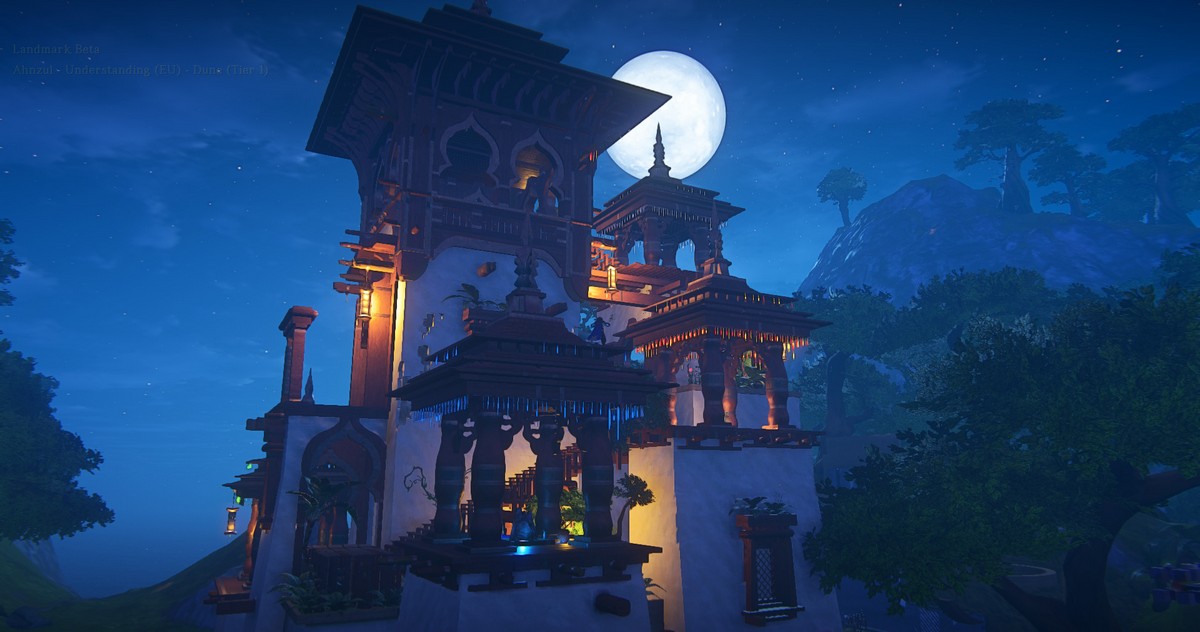 In addition to the new player experience, ongoing combat changes are being made to make fighting much more fluid and natural. Crafting is being simplified to make it easier to find and create recipes. Material requirements for building have been changed, reduced, or reworked completely to allow players much more freedom in their imaginations. Brand new islands, biomes, props, and a new race of large humans are all being introduced as well.

One point of contention players may have is the fact claims are being reduced to one main and three attached, versus two main and eight attached currently. However, the ability to purchase new claims will be added to the marketplace, allowing up to 8 main and 24 attached claims total, which is a significant increase for players that want or need them.

While that covers the basic overview of the upcoming changes, the group of us still had some questions for the team. In regard to the new islands, different shapes for the islands are being worked on to give more diversity to explorable areas. One very interesting change is that basic materials are now free to players, allowing them to create without worry. Destroying these materials does not yield any additional materials, but you’re always free to use them again and again. 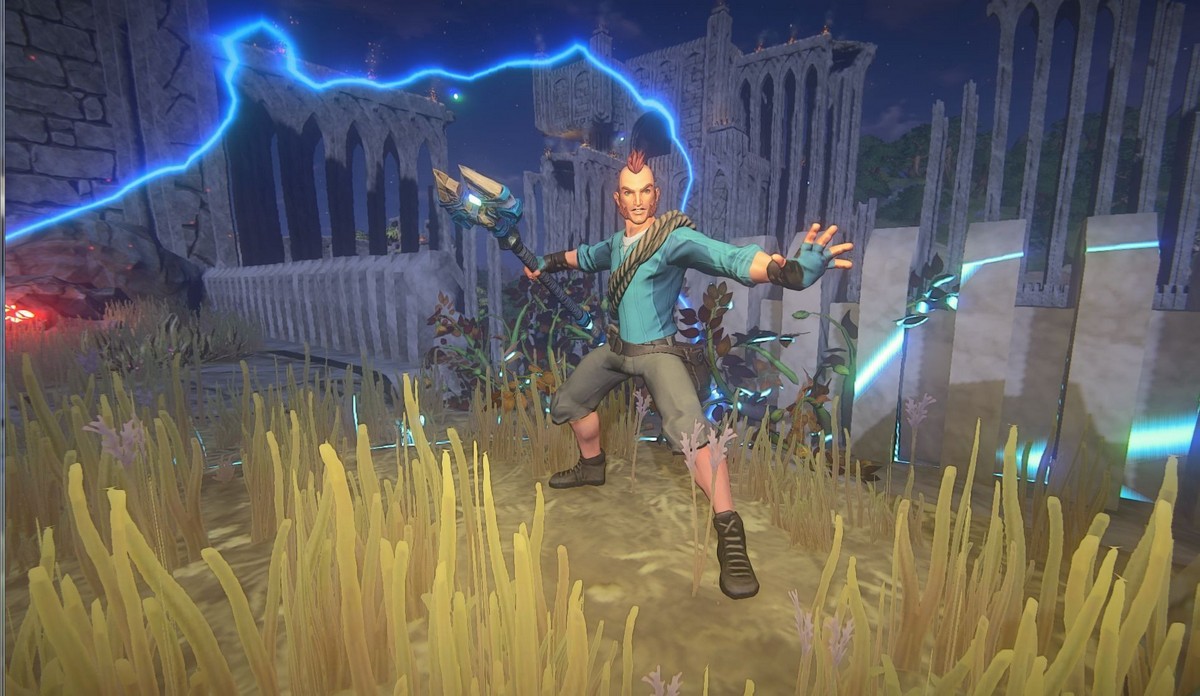 Combat is always a work in progress for the Daybreak team, and while no new weapon styles are planned for this update, the core combat experience is being reworked. They want the combat to feel less “swimmy” and more skillful, and are taking great strides towards ensuring combat feels exciting.

We definitely wanted to know more about what new biomes were being added. The team is adding volcanic, deciduous forest, and ocean biomes, as well as underground versions of the volcanic and deciduous forest. In keeping the core crafting experience simple, no new base materials will be gathered, but new props, crops, etc. will be introduced. They want exploration to still feel important despite materials being changed, and thus offer cosmetic choices from different biomes.

Another concern brought up was in regards to the focus on the new achievements. We were assured that the achievements are not meant to be tutorials or the sole basis of gameplay. They’re there to give new players an idea of what to do or how to progress their character, while allowing veterans of the game free reign to go out into the world and craft, build, and explore. In addition, item crafting will now only use the forge or workshop, and refining will take place with the sifter and replicator. Salvaging has also been removed. One nice change is being able to receive more yield from a recipe the more you use it to craft. 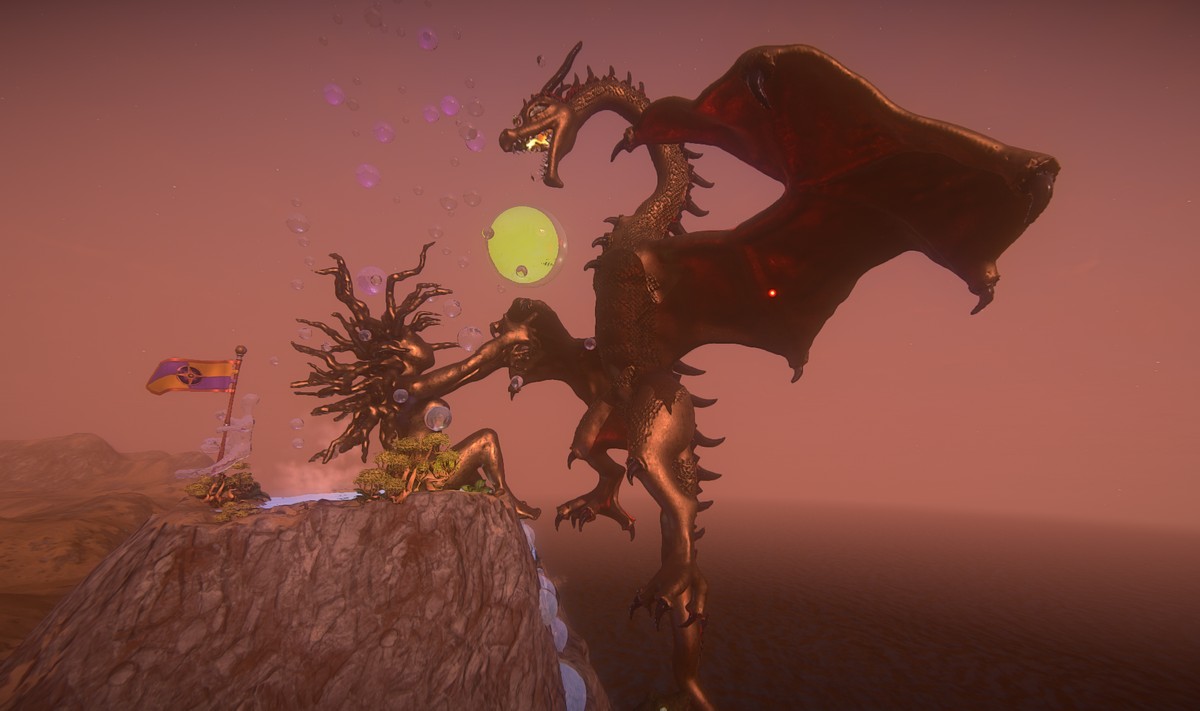 Daybreak wants to make sure everyone knows that these changes were, as always, prompted and encouraged by player feedback. They try and focus on the core gameplay experience before moving forward with their designs, and admit that the things they envision and implement may not always work large scale. That is why community feedback is so important to them, so they can craft the best possible experience for their players.

There are some interesting changes in the works for Landmark, to be certain. Despite an incoming claim and character wipe, loads of new content is being added to ensure there is plenty for new and veteran players alike to experience. The changes to crafting should ensure that players can explore more than ever, to see other people’s designs, and come up with new and innovative ways to create their own masterpieces. On top of that, the addition of new biomes to further encourage exploration, and a more responsive combat system to make sure you’re better prepared for danger, all enhance the gameplay experience of Landmark.