Celebrate 19 Years of EverQuest with a New Progression Server 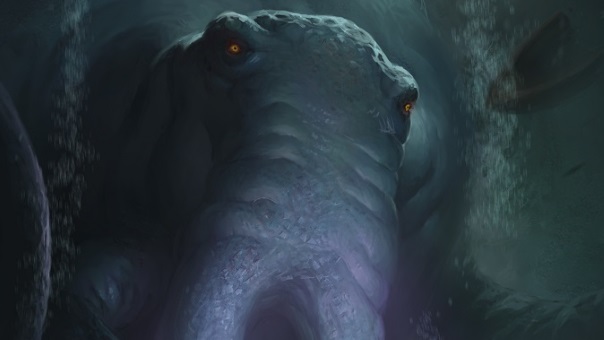 Tomorrow, Daybreak Games will be releasing the Coirnav Progression Server to celebrate Everquest‘s 19th Anniversary. Coirnav is a True Box Progression Server, where players will relive the game’s earliest days. Starting at level 1, players will work through the Ruins of Kurnark, to Gates of Discord and beyond. Like other Progression/special rulset servers, All Access Membership is required to play on this server, and players will only be able to play on one EverQuest account from each of their computers. Additionally, starting tomorrow until May 10th, players on live servers can celebrate with four new Depths of Darkhollow and Mayong Mistmoore-themed missions and previous years’ anniversary content. Players will also earn 50% bonus experience on ALL servers from March 16-March 31. More can be found in the link below.