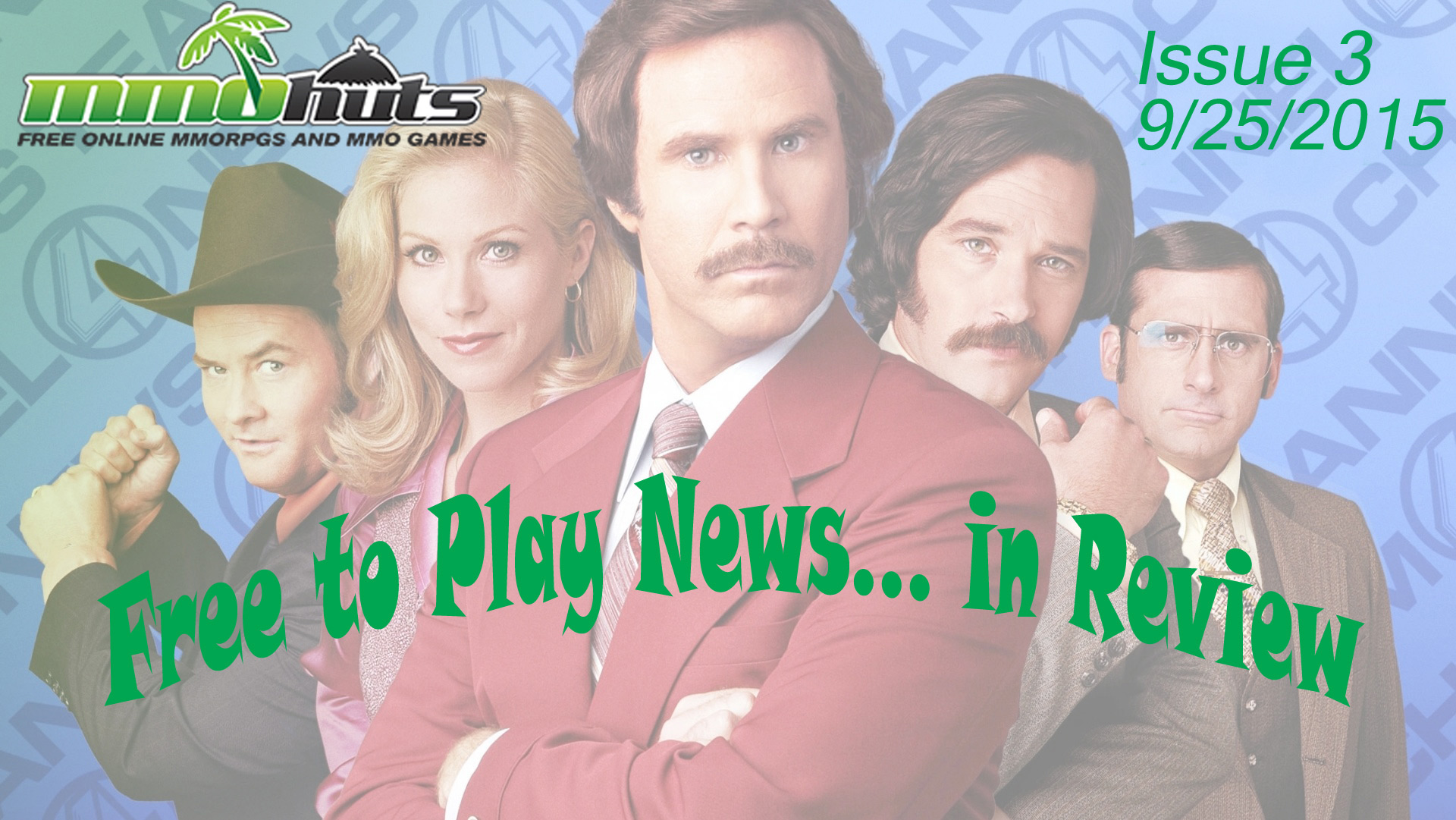 Another week in gaming news, and the industry continues getting more ridiculous by the day! Here’s our pick of game updates, happenings, and announcements that we just couldn’t let slip by without a bit of back talk in our weekly editor’s thoughts post.

Devilian is the Pornographic Diablo. There’s a reason it has autowalk, and I don’t think I need to go into why. 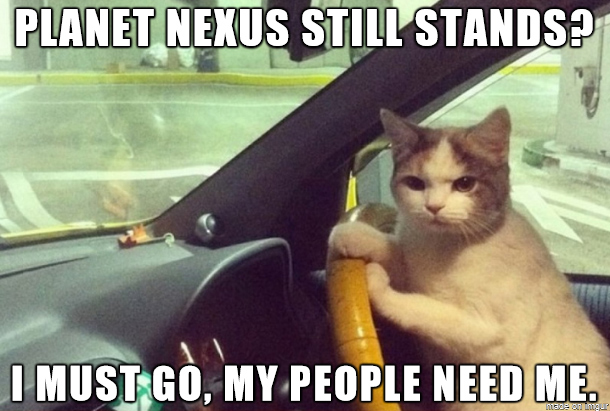 Riot Games hires professional talent to produce a custom theme song for their League of Legends World Championships and all Youtube wants to know is where is John Cena. 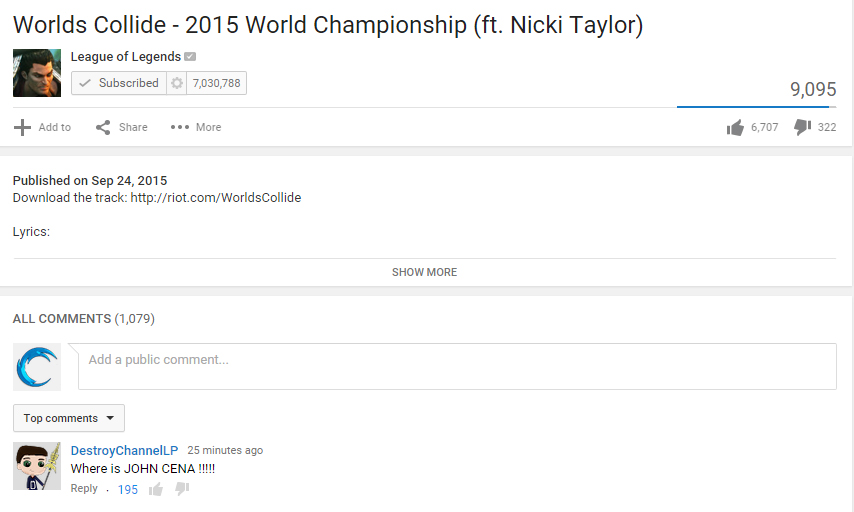 DizzyPW: Donald Trump is the leading Republican and WWE is popular again? What is happening to the world.

MissyS: This is not how we expected the world to change when we were young and naive.

MissyS: Ever notice how Dragon Nest trailers always show the players getting their asses kicked?

MissyS: Ah right. Reverse East-Asian game design. The more realistic something looks, the easier it is. The real hardcore stuff is in the chibi games.

DizzyPW: The exception being when the hardcore games sell themselves on sex appeal, and then awkwardly include loli animal girls, who are also sold on sex appeal. That’s the clear sign that brutal end-game content awaits. 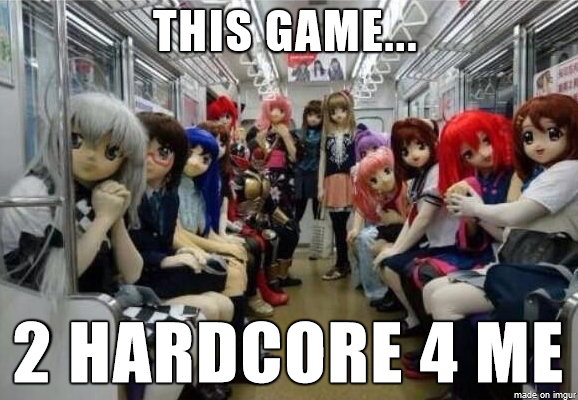 Ace of Arenas brings tight MOBA action to Android and iOS devices globally this week, along with a roster that could easily be labeled as MOBA All-Stars.

Ok guys, we got to rap some moba stars! You just do the singing, I’ll cover the hard part.
Jarvan, Annie, Mordekaiser, Stitches, Ahri….

Hey, look. Archlord II‘s shutting down to make way for ELOA. At least they released their Siege PvP update earlier this month so players can take out their frustrations with Webzen against each other in game rather than trolling the forums. -MissyS 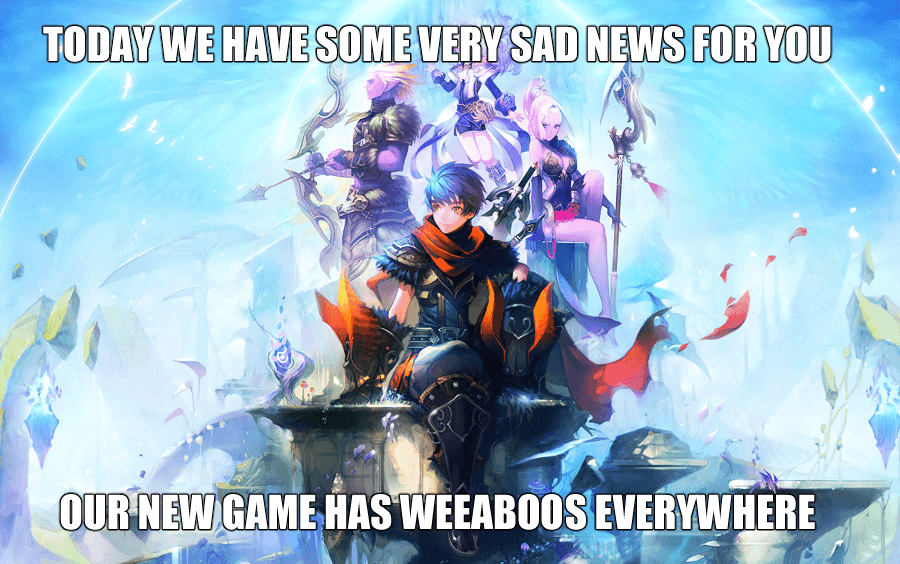 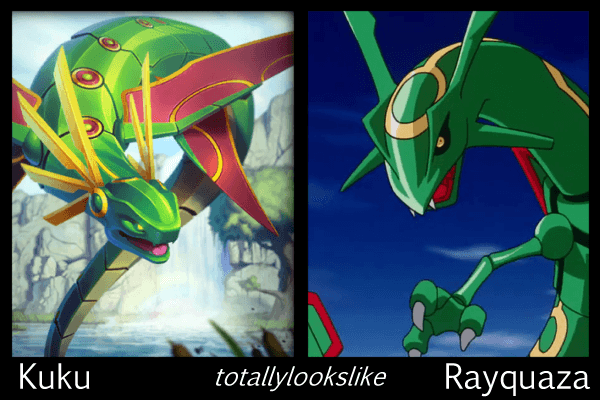 Aeria Games announced its Founder’s Packs for Dragomon Hunter and if you’re surprised that there’s a $300 pack, well, I’ve got a meme for you in the files somewhere. What’s really amusing isn’t the fact there is a $300 pack, or that there are plenty of people who are going to spend $300 upfront on a F2P MMO they haven’t even played yet. It’s the fine print on the pricing of the packs:

Although these packs are priced with monetary values, they can only be purchased with Aeria Points (AP). The final price of a Founder’s Pack is dependent on the payment method selected. The listed prices are the maximum prices that will apply only if you do not take advantage of our bonus offers. Purchases of Founder’s Packs are final. Full details of restrictions are listed in the pack descriptions on the game’s website.

Yep, buyer beware: the price really depends on how many Aeria Points you purchase, and what special deals you take advantage of – ie, the more money you spend, the less the packs cost. If that isn’t some tricky marketing psychology I don’t know what is. -MissyS 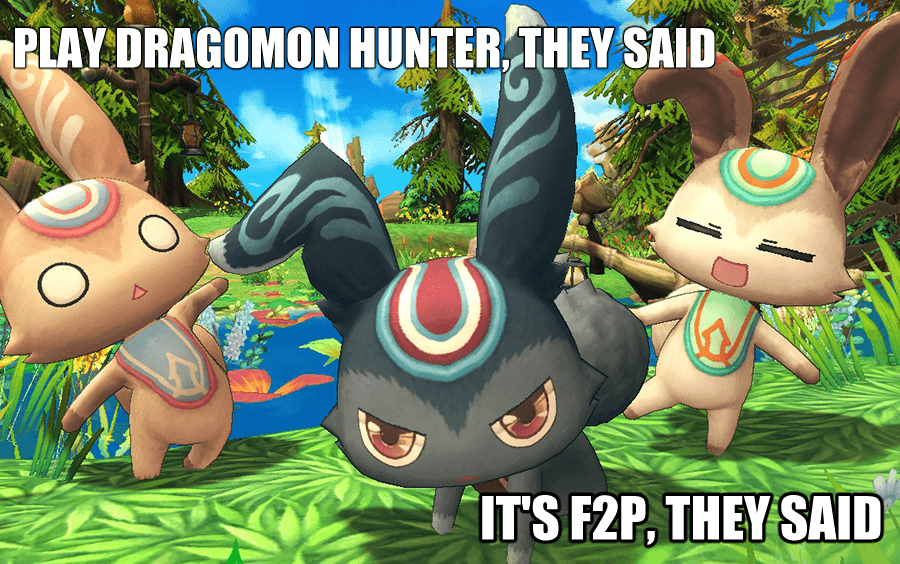