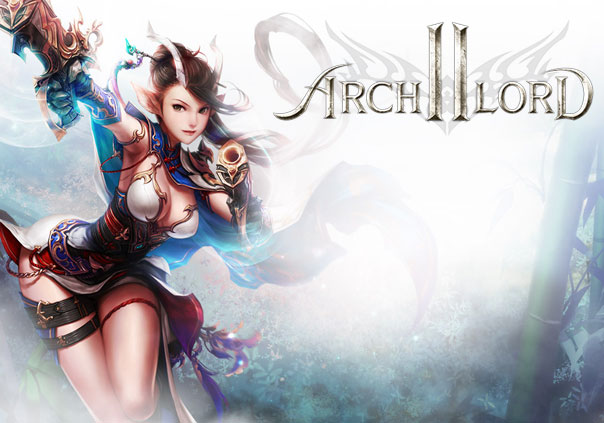 Archlord 2 is a medieval fantasy MMORPG set in a fantasy world shattered by the endless conflict between two opposing factions. Join enormous Player vs Player battles, and fight to claim the ultimate prize and to become the Archlord — the world’s supreme ruler.

Four races/factions: The Humans of Aimhigh, the Realm of Light, the Orcs of Demolition and the Realm of Darkness. Each race has its own unique specialties, allowing players to decide which one is the best for their gaming style.

Powerful soundtrack: Mesmerizing soundtrack performed by Cris Velasco, the multi-award winning composer for more than 40 video games, including God of War and Borderlands. 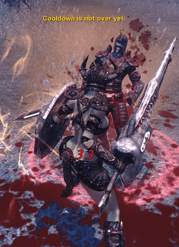 It is an interesting concept; though it is touted as “Hardcore PVP,” I do not really see that yet.

Another week in gaming news, and the industry continues getting more ridiculous by the day!

Archlord 2 Shutting Down in November

Webzen has announced that Archlord 2 will be shutting down on November 24, 2015. 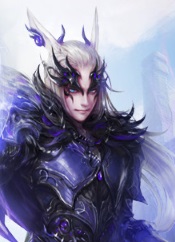 New Castle Siege system pits player guilds against each other

Archlord 2 Releases its Most Challenging Update Ever

Among others, this new update introduces a new dungeon for seasoned adventurers, a world raid boss and new sets of legendary gear. 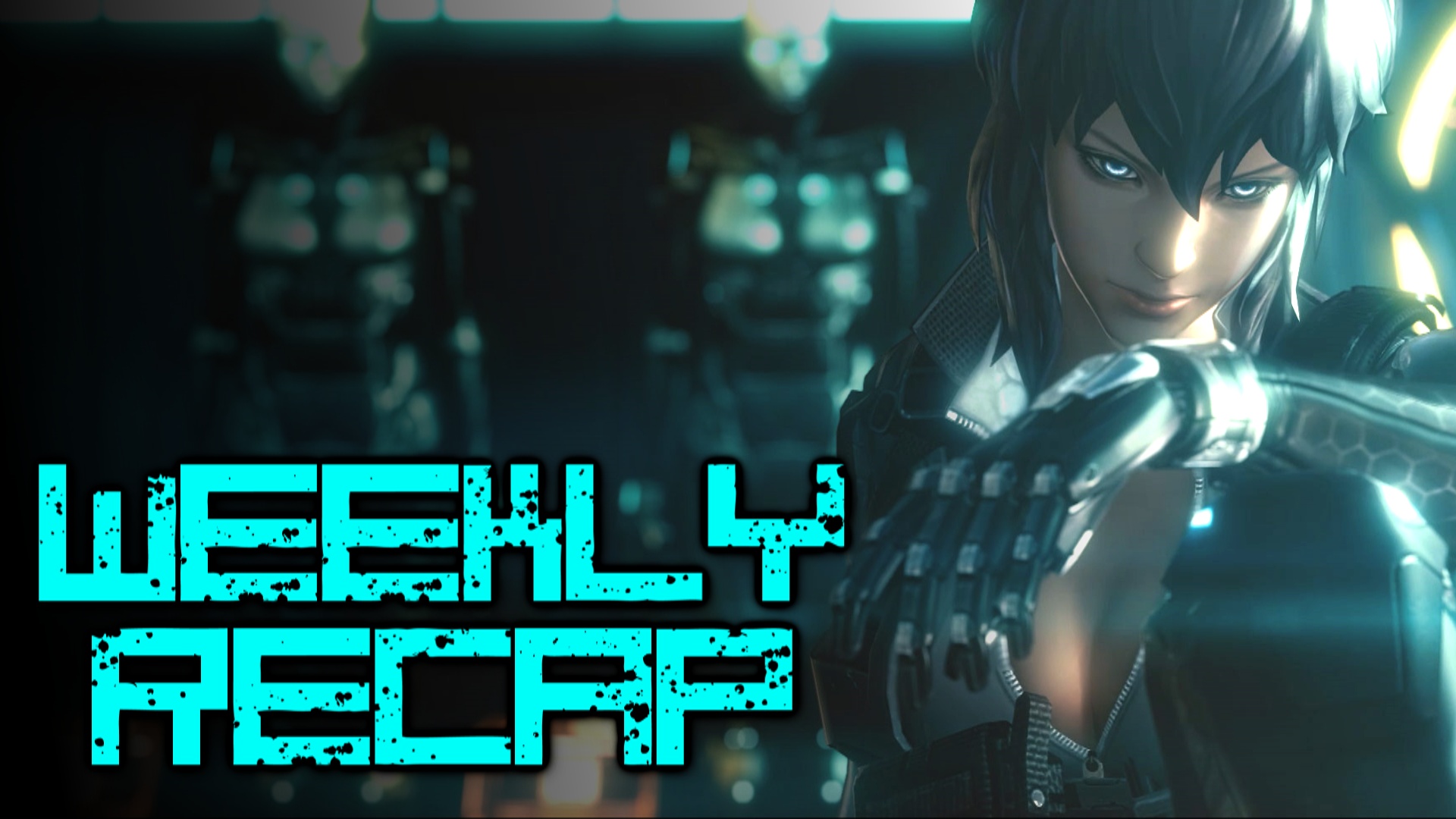 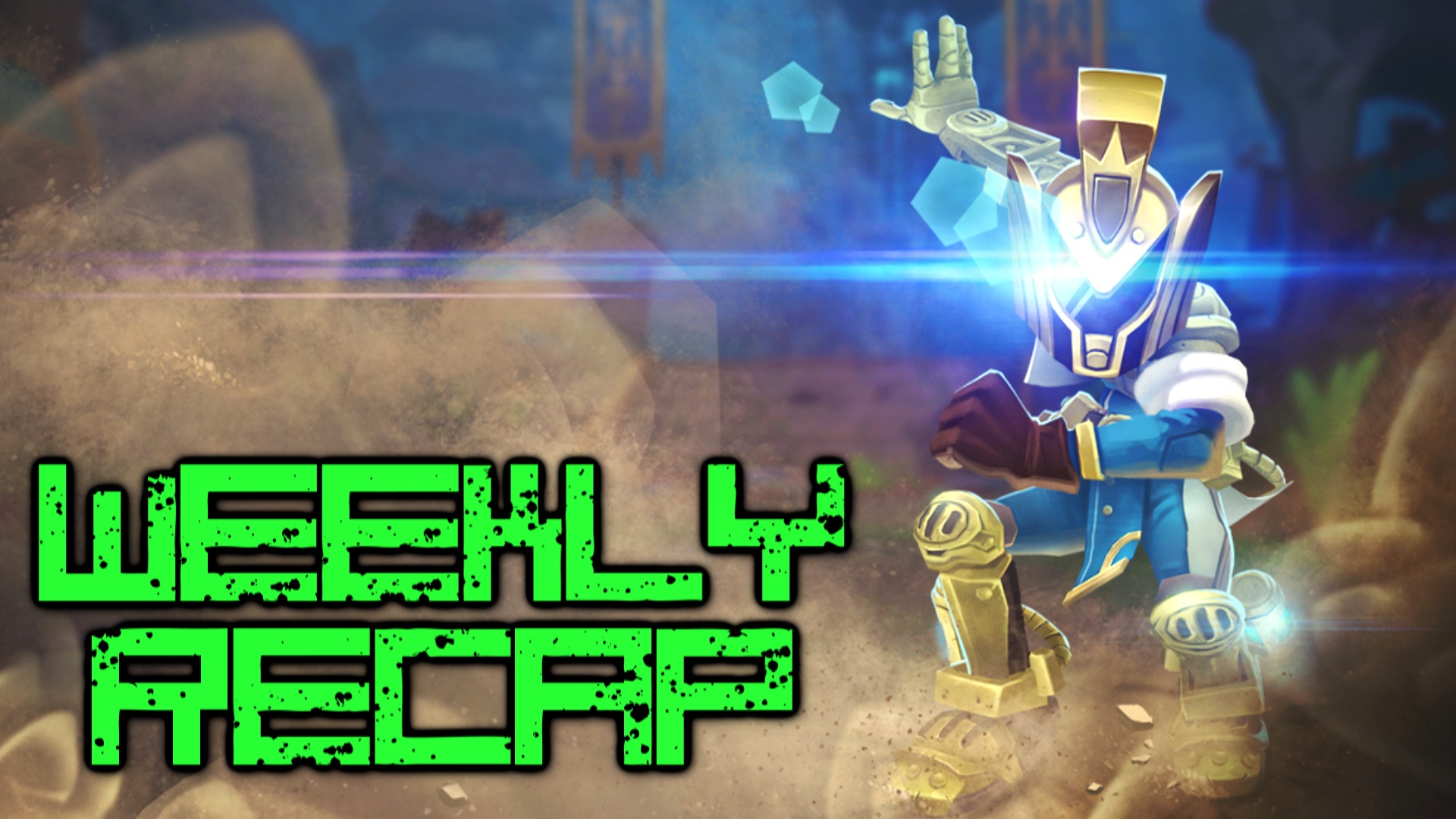 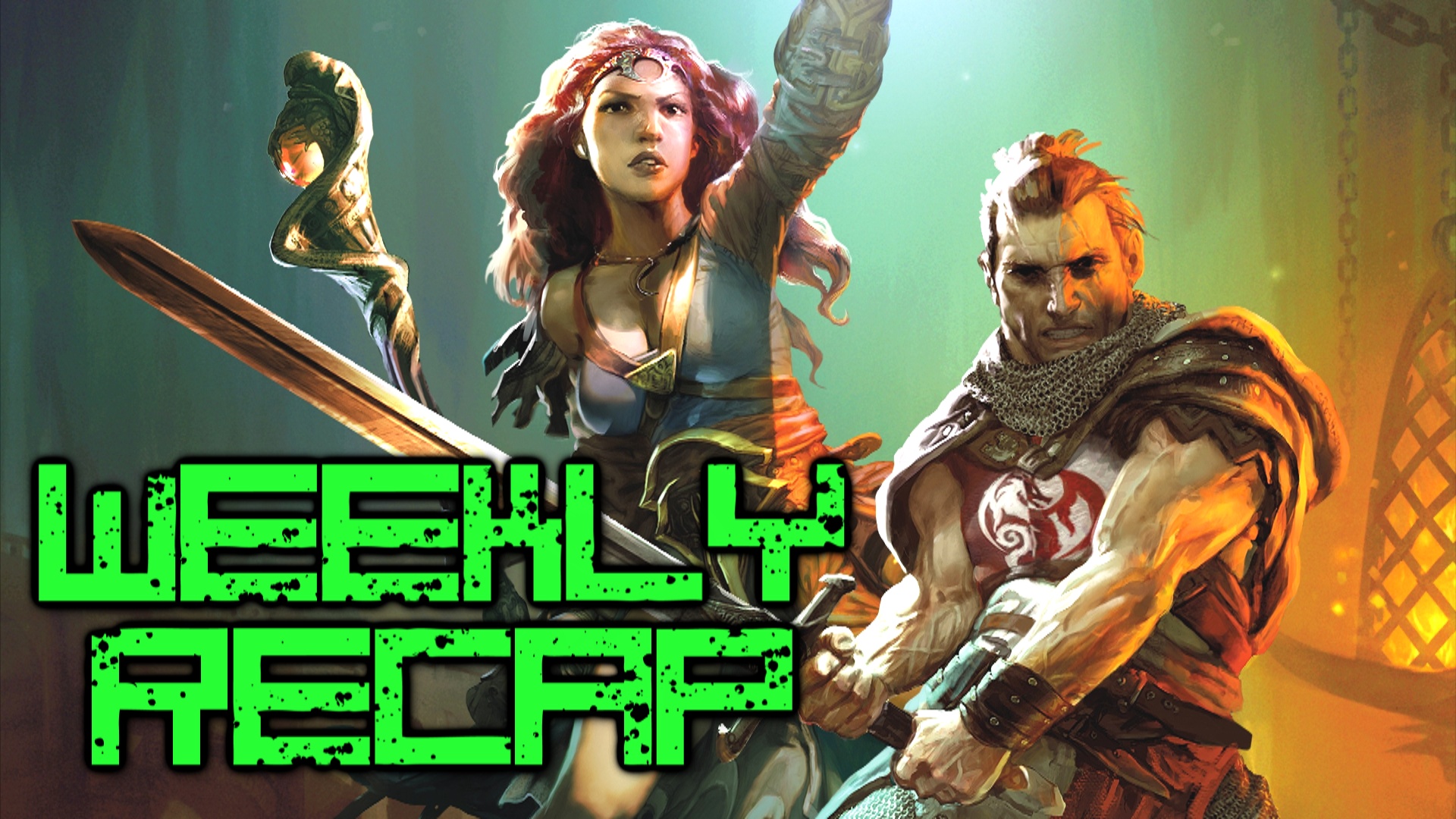 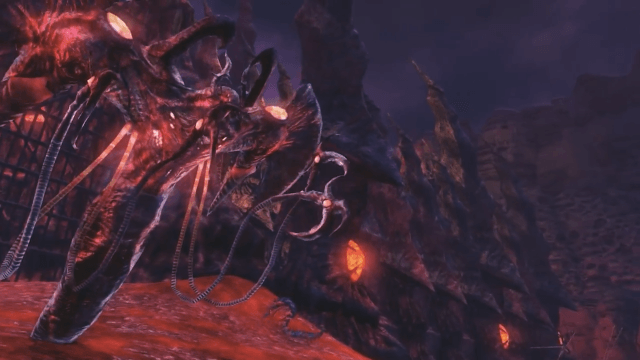