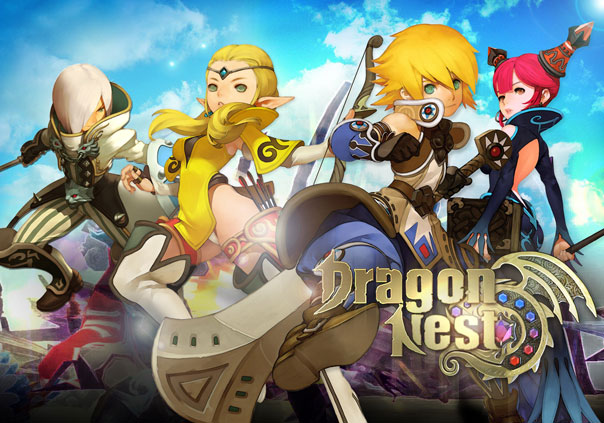 Dragon Nest is a fantasy MMORPG with an emphasis on skill-based fighting and combos.

Goddess Althea created the beautiful world Alteia. But she drank a poison of decadence and fell into a deep sleep..

►Dragon Nest plays more like a first person action RPG than an older styled MMO, using WASD and Mouse-aiming, rather than tab targeting.

►Not only does each class have its own individual combos, sometimes dependent upon an enemy’s state (flying, frozen, stunned, etc) but some abilities can work in conjunction with teammate’s abilities.

►DWC is the league for Dragon Nest Championships wherein PVP tournaments are held for real money.

►Cute anime style graphics that manage not to look dated almost a decade after the game’s launch.

Dragon Nest has eight core classes, each with two tier-based class progressions. All told there are 45 subclasses to choose from! 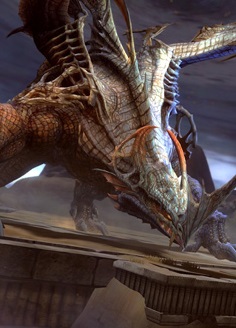 Dragon Nest provides an enjoyable experience with fast-paced gameplay that many other action MORPGs barely come close to reaching.

Eyedentity Games has revealed the "Oracle Elder" update for Dragon Nest, which brings the class of the same name!

Good news for fans in Australia, Canada, Denmark, the Netherlands and the Phillippines! The latest content update for Dragon Nest II is here!

Singapore-based publisher Cherry Credits has reached the end of its contractual publishing duties for the hit Action-RPG. 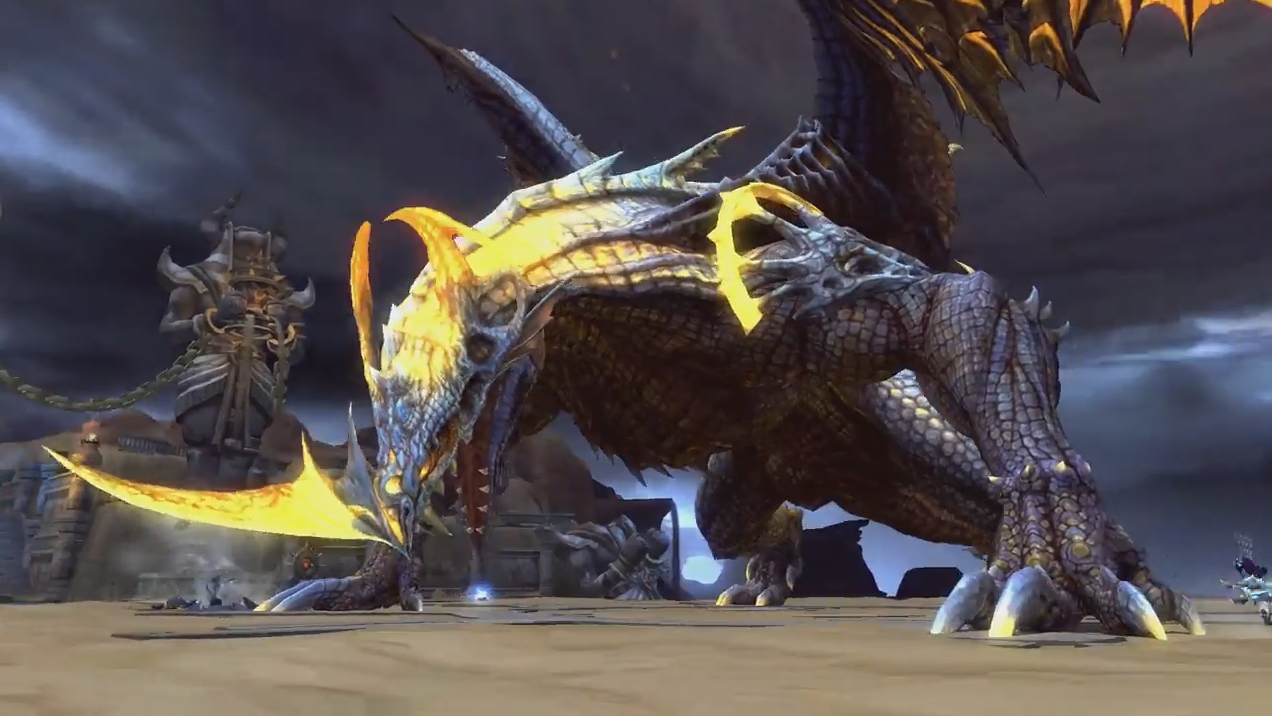