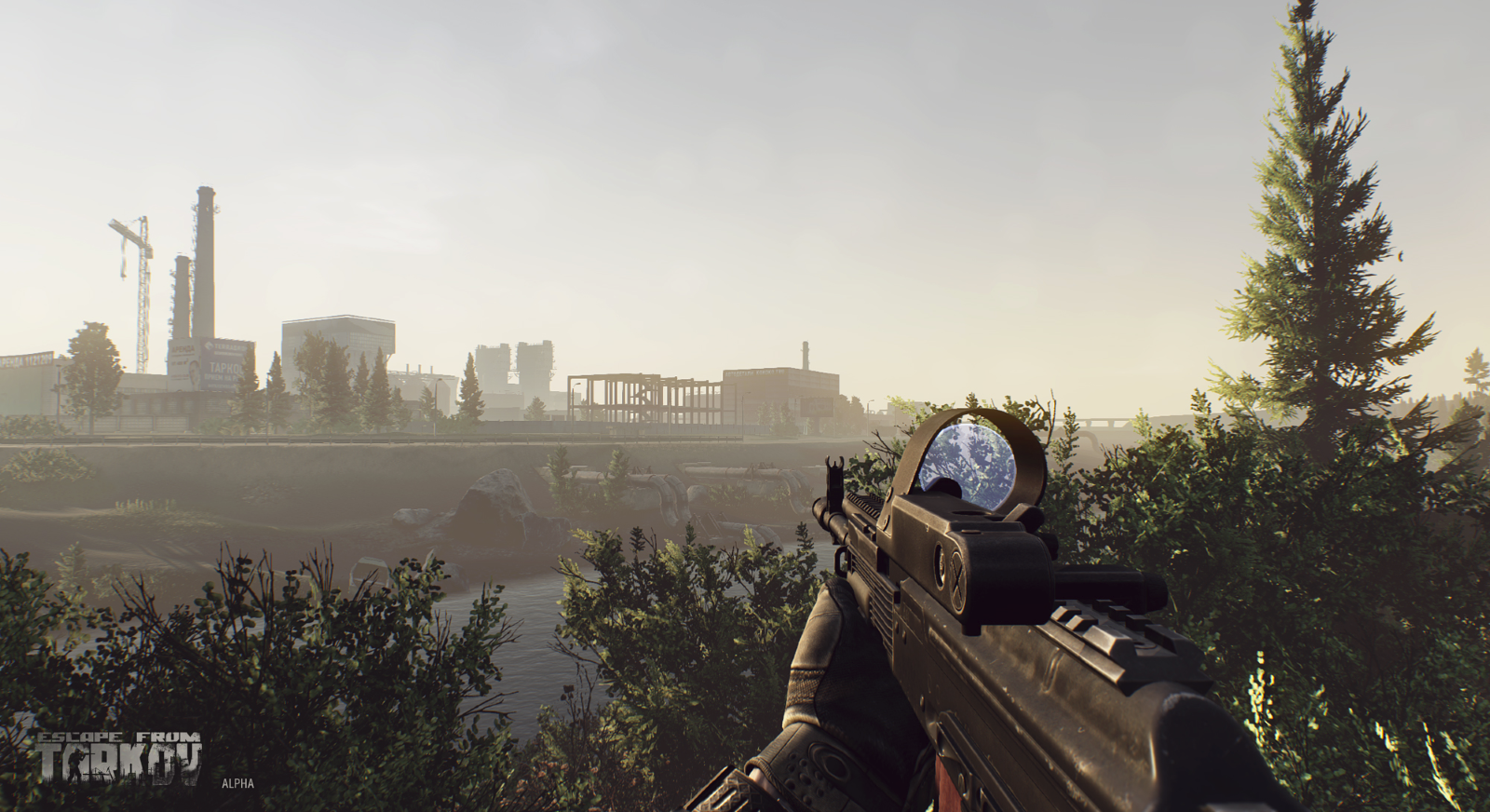 Battlestate Games, developers of the much-anticipated military-themed FPS/MMO Escape from Tarkov, today announced the highly anticipated launch date for the game’s Closed Alpha. Aspiring combatants who have signed up for the Alpha (HERE) should keep a close watch on their inboxes for an invite as we get closer to the Alpha launch, as a select group of gamers will get their first hands-on taste of Escape from Tarkov’s furious battles starting on August 4.

Escape from Tarkov is a hardcore story-driven MMO featuring elements of FPS and RPG. The events take place in the Russian city of Tarkov, which has been sealed of by roadblocks and sunk into the chaos of local warfare between private military companies. Escape from Tarkov’s Hazardous Environment Combat Simulator employs a number of custom system modules to create incredibly immersive gameplay and make players feel the reality of what is happening in the game.