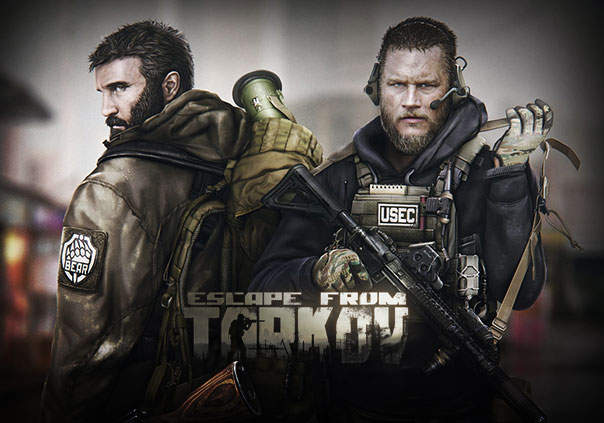 Escape from Tarkov is a buy to play MMOFPS developed by BATTLESTATE GAMES for PC and Mac. In Escape from Tarkov you will find yourself in a modern Russian city that has sunk into anarchy where only the most capable shooters and tacticians will get out alive. You will assume the role of one of the mercenaries from either side of the Tarkov conflict whom has managed to survive its initial stages. Your objective will be to first and foremost survive, but also to escape from the ruined metropolis by completing various quests and missions. Combat in Escape from Tarkov is very much intended to be a simulation, consisting of elements like realistic injuries, environmental reaction, complete movement control, stealth actions, and much more! Character progression is also promising as it entails improving over 100 different skills of 4 different types: physical, cognitive, combat, and practical. The game even consists of separate online and offline activities so you always have something to do no matter the status of your internet connection! With realistic features and a dynamic world Escape from Tarkov promises to lend gamers an exciting experience!

Escape from Tarkov is finally away from the dreaded “NDA”!

New Year Event in Escape from Tarkov to Load-Test Servers

Ahead of the 2018 OBT for Escape from Tarkov, a New Year's Event will be held to load-test their servers.

Escape from Tarkov has released a major update for their exciting survival/FPS title which has over 70 new items in it!

The closed beta for Escape from Tarkov is now officially live! All early access packages now have access to the game.

Developer Battlestate Games today announced that Escape from Tarkov will be entering its official Closed Beta phase (CBT) in July. 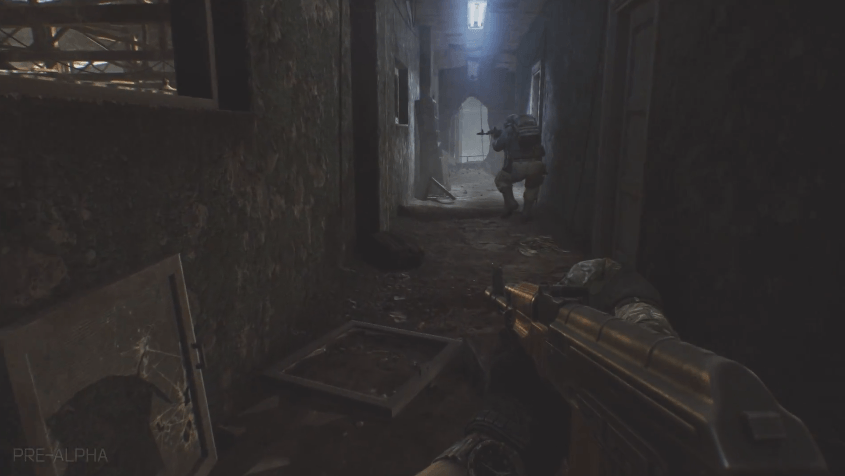 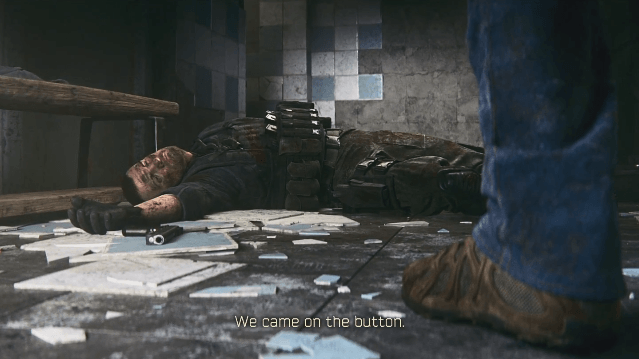 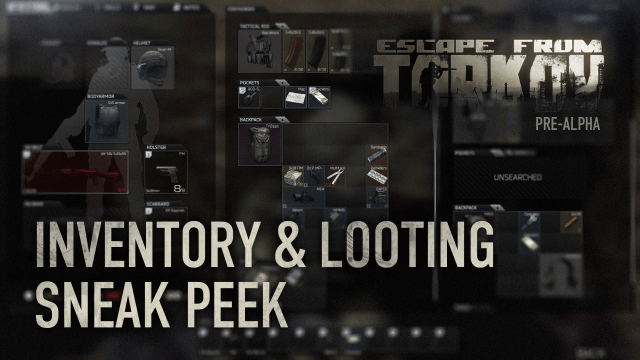