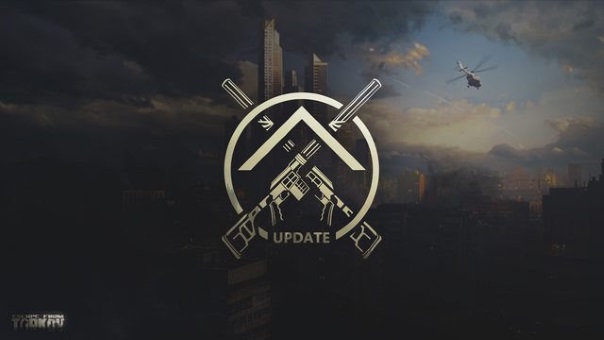 Escape from Tarkov has released a major update for their exciting survival/FPS title which has over 70 new items in it! The early access sets have also been enhanced which should be another definite positive. In addition to this, localization has increased, adding German, French, Spanish, Italian, Chinese (Simplified), Polish, Czech, Portuguese, Japanese and Korean! Included in this update are new weapons like the AKM, as well as its civilian options, such as a silenced DVL-10 M1 “Saboteur” rifle. The full spectrum of gestures/voice commands are in the game, as well as advanced weapon handling and a new weapon mechanic (blind-fire and stock folding/unfolding). There have also been updates to the functionality of grenades, armor and the character damage systems. On top of that, there were major improvements made to AI, improvements in RAM usage optimization and other significant bug fixes and adjustments of in-game mechanics.

Next up is moving the project into Open Beta, which is scheduled for launch at the end of 2017. By that time, it will have expanded further, with new game mechanics, improvements of existing ones, and even better optimization! New game locations/weapons will also come with this.