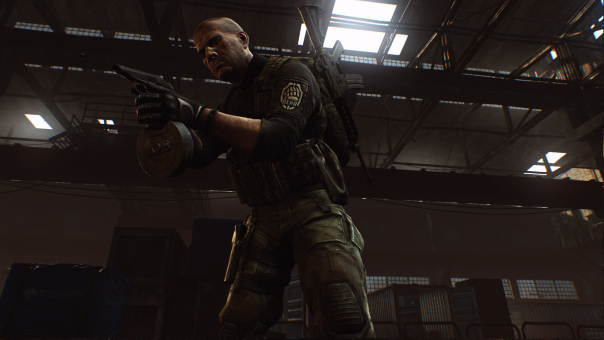 Developer Battlestate Games today announced that Escape from Tarkov, its realism-focused hardcore FPS/MMO hybrid, will be entering its official Closed Beta phase (CBT) in July. The Closed Beta, which will be available to all current and new pre-order owners, introduces new features, content and optimizations – a new map, weapon parts, new loot, economy rebalancing, and an insurance system. Also new to the game will be the Peacemaker, a new merchant who will expand opportunities for players to buy western weapons and gear.

While Escape from Tarkov has been preparing for the launch of the Closed Beta, the Battlestate team has dedicated a great deal of time to the optimization of animation systems, equipment, and internal system modules – all of which have seen adjustments and improvements. Also in preparation for the CBT launch, the game’s been updated to make use of the current version of Unity Engine, allowing Escape from Tarkov to take full use of DX11 and other optimizations offered by the engine.