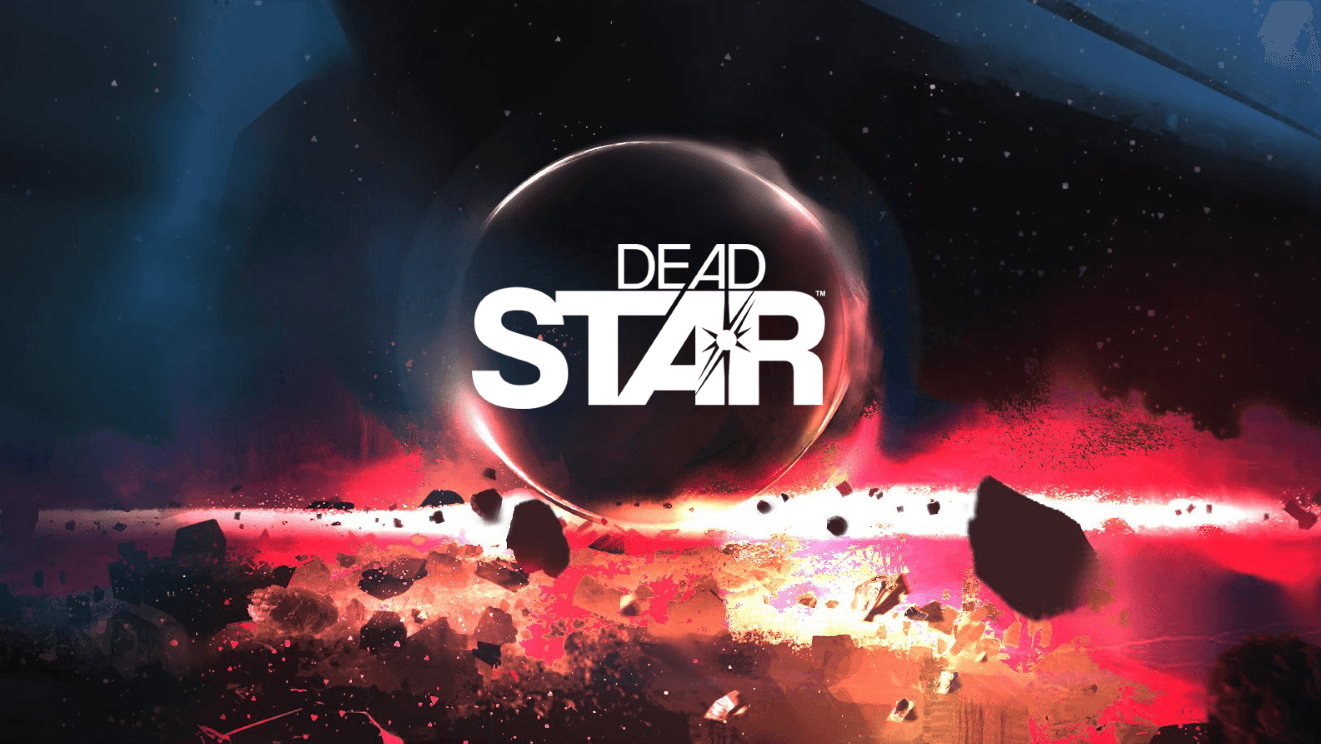 “Space may be the final frontier but it’s filmed in a Hollywood basement,” once crooned Anthony Kiedis. Given the sheer amount of games that put players in the vast unknown, I’d say it’s a pretty apt line. Dead Star is no exception, save for the fact it puts players in a galactic Australia: your character is a prison convict in an abandoned penal colony. What are bored prisoners to do with no one to schedule them? Why, blow each other up in spaceships, of course! As fun as it sounds, does Dead Star have what it takes to break free, or is it doomed to spend its life locked up?

I Just Want to Fly

Let’s face it: a lot of competitive games don’t exactly have the best of tutorials. They either never give you enough information to play the game, or they’re so long-winded and drawn out that you forget the tutorial is there to teach you about the game. Dead Star’s tutorial, however, does neither of these things. It’s quick, it’s easy, and (shockingly) gives you the exact information you need to play the game effectively.

Dead Star is a pseudo-twin stick shooter. For those not familiar with the term, it’s where one control stick governs movement, while the other controls where you fire. In Dead Star’s case, the firing aspect is, instead, aiming, while you use the shoulder buttons of the controller or keyboard to use your abilities. It’s actually quick, precise, and very easy to adapt to.

You see the title of this section? Get used to hearing that. Trust me.

Dead Star has nine total ships across three different races — the Valant, the Ithid, and the Estari. Thematically, the Valant are offensively focused, the Ithid more stealthy; and the Estari very much support oriented. Each race has a scout, a raider, and a frigate. You can form your hangar loadout from any of the ships available, so finding and developing ships that you are comfortable with is of utmost importance.

Each ship has five different areas to upgrade and develop. The core is the same for all of them; upgrading your core increases your health, shields, and speed. From there, each ship comes with their primary weapon unlocked, and you will need to level up in order to utilize the remaining weapons. This can be difficult for certain ships, as their starting weapons may not be their most efficient or effective means of attack. Each ship is also unique and plays completely different from one another. You’re also limited to a total of ten levels in a match, or nine upgrades you can unlock. Since each system can be upgraded to four, you have to really prioritize which systems to develop and unlock.

Free to Shoot Whatever You Want

The game does offer a limited single player experience against the AI. In Freeplay mode, you can get a feel for each ship against an AI opponent in matches that have no end. This is a major flaw of the mode, however, as actual matches have very definitive requirements. While I highly recommend spending time in Freeplay to learn each ship’s capabilities (to know your enemy and yourself is to find victory in each battle, right?), it’s not worth spending too much time here, since there are no rewards to earn.

Space is the Place for the Helpful Pilot Friends

Most of the matches you will be playing in are Conquest matches. These come in 5v5 and 10v10 formats. Every match I played was a 10v10 match, to give you a more informed measure of what’s currently being played. The goal of conquest is simple: capture all the bases to dominate, or score enough points by defeating enemies and defending bases to hack the main cannon and destroy the opposition. The strategy, in turn, focuses on what ships your teammates choose, keeping your bases defended and upgraded, and taking the fight to your foes.

Thankfully, the current maps are small enough to ensure fast-paced gameplay. In all the matches I played, not a single one went over 15 minutes, giving you fun, quick matches. There are only a handful of maps currently, but they’re also quite diverse thanks to random factors such as nebulae (various positive and negative effects) and AI ships. Yes, there are also AI ships to contend with even in multiplayer, though they’re mostly there for early game leveling purposes, rather than posing a true, immediate threat.

You Want Fries With that Rocket Booster?

At the conclusion of each match, you get a breakdown on how you and your team performed across a variety of categories. As you perform each task well, you can unlock a variety of rewards including ship color personalizations, crafting components to make your ships stronger, and pilot portraits to make yourself stand out amongst the generics.

Crafting is quite interesting too because they increase your base ship components. Having an upgraded machine gun on your Valant scout can give it that slight edge against enemies, especially early on. Plus, who wouldn’t want a purple and orange giant death frigate of doom?

Dead Star is quite a fun little game, with a good amount of depth and replayability. I appreciate the fact the matches are fast, both in action and time spent playing. So why only a three? Balancing issues. In the time I spent playing, you could tell certain ships were chosen more than the others simply because of their kit. Raiders are almost never chosen, because they’re too average. Ithid ships take a lot of skill and finesse to play well, and are not often seen. Seeing the same ships over and again takes a lot of the fun out of an otherwise entertaining game.

You’ll also note I didn’t talk about the game’s other game mode, Escape Run. In order to unlock this mode, you have to earn a rare drop from your matches. The concept of it sounds interesting — invade a live match to escort a powerful Capital ship from one side to the other. Success rewards you with even more rare items. The problem? Getting one of these rewards and then getting four friends to run with you isn’t always feasible, especially since matches are so quick to begin with.

All in all, should you be interested in a multiplayer twin-stick shooter with tons of options, fast paced gameplay, and are ready to deal with repetitive matches, you may want to consider giving Dead Star a look on either PC or PS4.