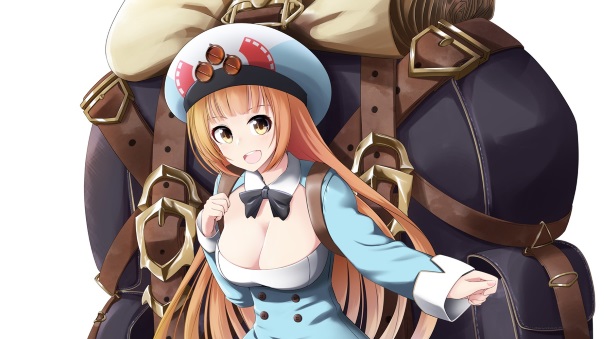 Funple Stream announced that their mobile RPG, Fantasy Squad W has received a major update as of today (April 17th). With it, new storylines and character remakes have been added. On the storyline front, chapters 5, 7 and 7 have hit the game, and players can challenge new adventures in the ‘white island’ of the dead and ‘the forest of heaven’ of the elf, and the sacred place, ‘the cave of memory’ of the elves. Ella and Anna were also reworked. Ella received a skill that can ignore the physical effects of an enemy, and Anna receives a skill to cancel other heroes buffs, in their role as a supporter.