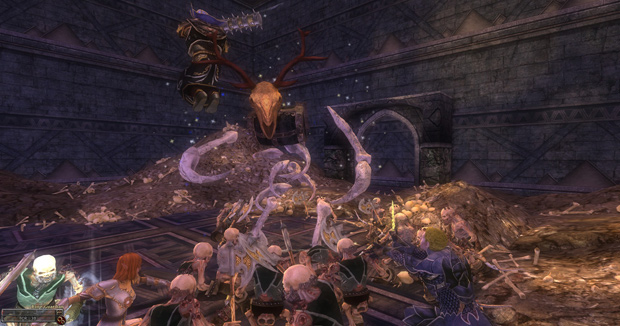 It’s not often at these press events that I learn something new and interesting, but the recent Dungeons and Dragons Online demo of their upcoming content revealed something to me: this year is the 40th anniversary of Dungeons & Dragons. All hail Gygax. May the nerdocracy forever reign supreme, amen. As someone who grew up playing Dungeons & Dragons, someone with an imagination so hyperactive it’s often a handicap, I see this as an auspicious occasion. The developers of DDO think so, too, and their upcoming adventure module for the game reflects that.

The module in question is a remake of a classic module, and they’ve been working with some of the formative minds in the D&D universe to make it happen. This is a classic Forgotten Realms adventure, harkening back to the days of 2nd edition D&D, when rules were like accounting software, and THAC0 reigned supreme – don’t worry, they’re not bringing back those old rules, just some of the stories, characters, and themes. Zhentarim, for example! Remember those guys? Who doesn’t love evil cultists. 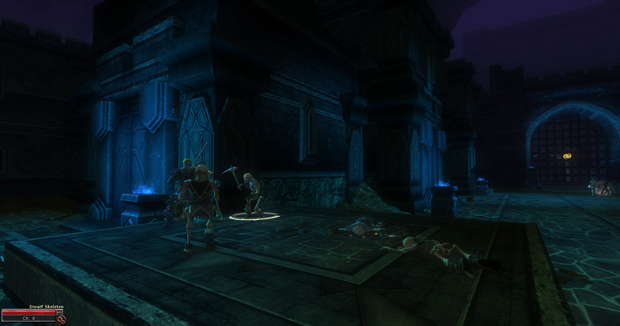 In one of the dungeons, a place called the ‘Haunted Halls,’ there is the usual smattering of DDO content. We have traps, we have jumping puzzles, we have bosses, and we have dialogue. One boss in particular, called ‘Whisper,’ actually tries to make a deal with players. Players can accept it, or choose to fight the boss right then and there, triggering a very difficult battle that involves clones, delusions, and all sorts of challenging content one associates with high-level play. Teleporting magi are always a treat to pin down. 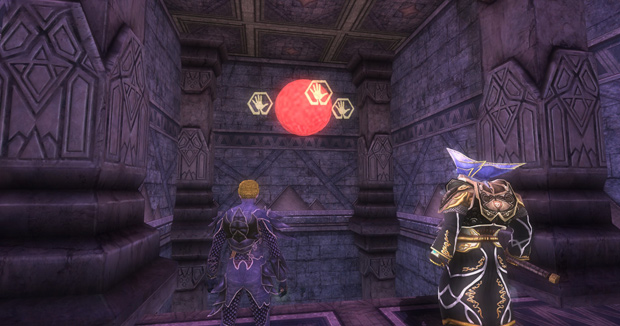 Another one of the dungeons is called Thunderholme, a ruined Dwarven city (classic) that’s been abandoned for over a century. In a twist on the age-old Mines of Moria trope, the Dwarves here did indeed dig too greedily and too deep, awakening something in the dark; but what they awoke was a shadow-dragon, a Dracolich, a beast that did not immediately rampage and roar and slaughter everyone. Instead, it remained at rest, slipped into the minds of the high priest and regent of the Dwarf city, drove them insane, force them to create a massive congregation to revere the God of Draclichdom, and then appear suddenly to butcher the Dwarves en masse. Fun story. 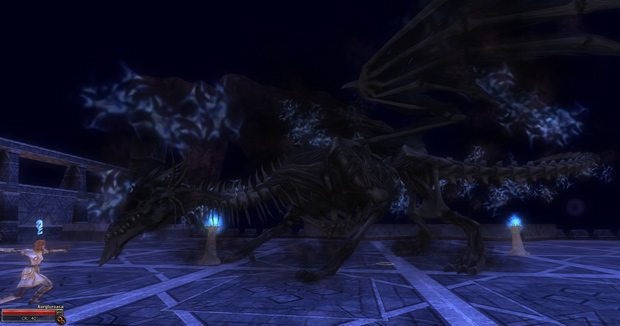 Of course, this dungeon is more than a dungeon. It’s actually two raids and what DDO calls a “landscape,” which is a vast dungeon network inside of a mountain with seven whole layers to explore and decipher. It’s full of traps, enemies, puzzles, and more jumping content, for those acrobatic characters heavily invested in the fine skill of jumping. When asked if the developers hate the players, as they make so many challenging jumping puzzles, their response was that they have what they consider a “… normal amount of contempt for the players.” This is good. A dungeon master should always nurse a healthy contempt for his or her players. It keeps things interesting and dangerous. 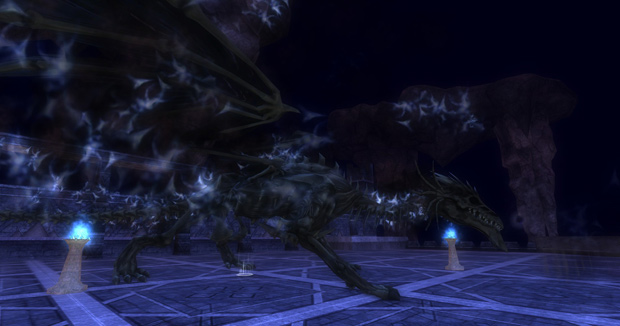 The raid of interest for Deepholme is fighting the dracolich herself. It’s a complex encounter, in which you cannot simply kill the dragon. You have to kill the dragon, while desperately searching for her phylactery so it can be destroyed; for those not familiar with Lichdom, a phylactery is the retainer in which a lich’s soul is stored, so that they can reform later in the event of bodily destruction. Unfortunately for the players in this encounter, multiple decoy phylacteries exist. So have fun deciphering which one is real while the giant skeletal dragon smacks you around and crushes your friends and drives you all to ravenous insanity. 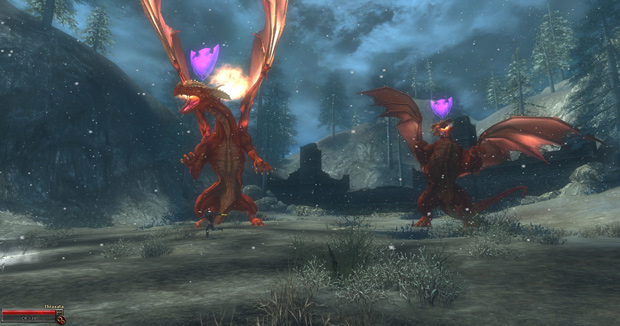 Another raid coming out with this anniversary pack of content is an encounter with a mated pair of red dragons at the top of a mountain. There is a Dwarven artifact there that the dragons want for themselves, but you and your adventuring buddies are prepared to fight them over it. The encounter revolves around not just defeating the dragons, but managing the number of ways in which they interact with and buff each other, in addition to the ways in which the players and dragons can interact with the artifact itself during the fight. This is, once again, high-level raiding content intended for experienced players at or near level cap. 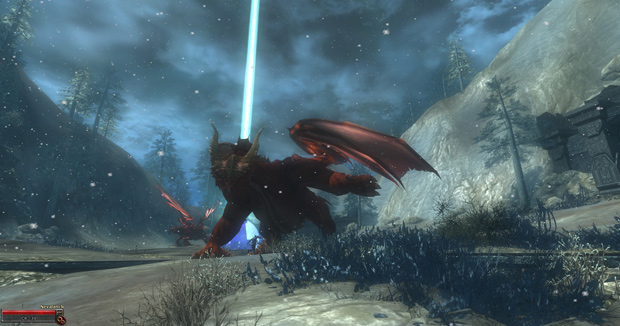 Another tidbit is a new “Divine Epic Destiny” being introduced for clerics, favored souls, and paladins. It’s intended to give them more options for righteous smackdown, for players who want to move their focus away from solely healing. Given the immense popularity of the “ret paladin” archetype in MMO gaming, I imagine this will be going over well with the playerbase. All in all, this anniversary is shaping up to be quite the event for Dungeons and Dragons Online, a game which has proven its venerability and stability over time. The new content will be free for VIP players, and an item available for purchase in the cash shop for premium and F2P players. 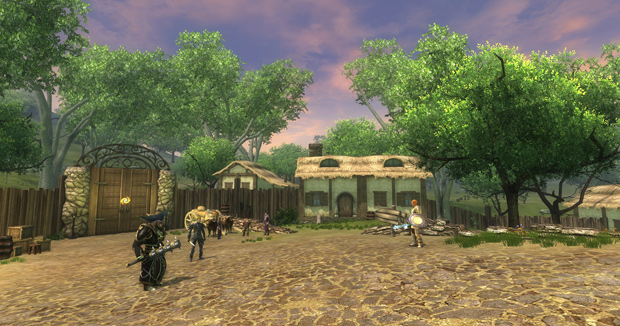 Happy dungeoning. And happy 40th birthday, D&D. May your dice forever roll twenties, and your armor class remain high. Or low. Depending on which edition you’re playing.

For more screenshots on DDO Update 21, be sure to check out our gallery.