Crowfall Launches Limited Time ‘The Trials of the Gods’ 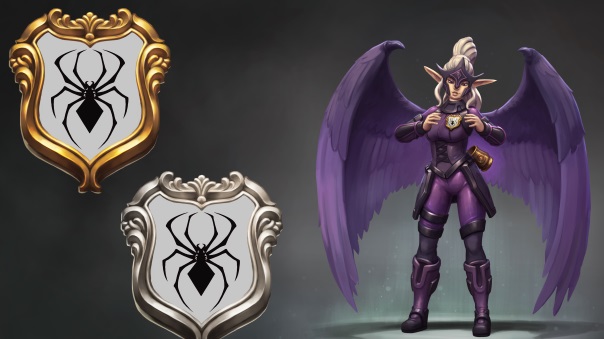 A special limited-time pre-alpha event has begun in Crowfall, titled “The Trials of The Gods”. It allows players to prove their worth as Eternal Champions through a series of time-locked factional campaigns. Players in the Crowfall universe are immortal heroes, chosen by the Gods to prove their mettle in an eternal war of the heavens. The trials are unique campaign worlds – one dedicated to each God – that will play out over the next few months with unique maps, rules, and rewards themed to that God’s unique persona, powers, and domain.

The first trial is “The Trials of Malekai” and began this past Tuesday evening. It will play out over the course of the next two weeks and have players battling it out to win the favor of Malekai the Faceless, God of Deception. All players (winners and losers alike) will receive awards as a tribute from Malekai for their in-game effort – and from the ArtCraft Entertainment development team as a “thank you” for testing.

Players must join the Campaign and participate at least minimally, by killing or dying at least once in the name of your chosen Faction. The rewards for each player are new and unique badges that visibly attach to your 3D avatar and offer a magical bonus themed to each God; in the case of Malekai, for instance, the Badge of Malekai offers a bonus to critical hit chance and critical healing chance.