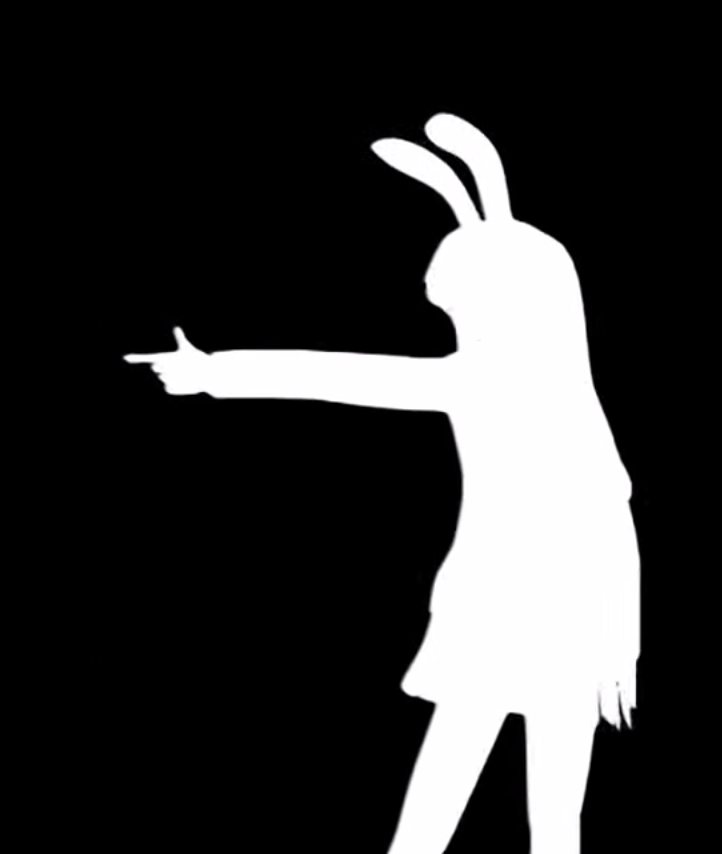 Tyler was the principle engineer working on MMOHuts and a developer for most things powered by code. He's also an avid PC gamer and Smash Bros. player. Born, raised, and schooled in the San Francisco Bay Area he spends 13+ hours a day in front of a computer monitor dressed in a black t-shirt and blue jeans. Formally trained in software design and engineering, Tyler primarily focuses on website development and small software tools that makes everyone's lives easier. In his free time he hikes around, plays ping pong, and plays lots of video games. Being a gamer since he was 3, he's a walking encyclopedia for most series released in the West and knows a quite a bit about the game industry's dynamics and patterns. Though most of his work is behind the scenes, Tyler will poke his head into the forums every once in a while as well as post announcements and coverage of game events occuring in San Francisco.