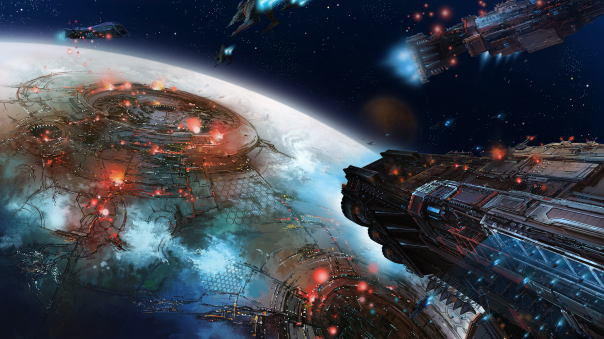 Starting today, interested players can leap into the Open Beta test for MMORPG Champions of Titan, on the IDC Launcher and Steam respectively. Originally developed by Korean studio Nuriworks, it is published by IDC /Games. There is a wealth of PVE and PVP features for everyone, whether you want to queue and adventure alone, or tackle 3v3, 5v5, 10v10 and even Battle Royale/FFA PVP content. For people who use the IDC / Games launcher, this link will take you to the game, and here for Steam. The Open Beta will be available for a few weeks before it enters the full release in the third/fourth quarter of 2018. Champions of Titan is also localized in English, French, German, Spanish, Turkish, Italian and Polish.