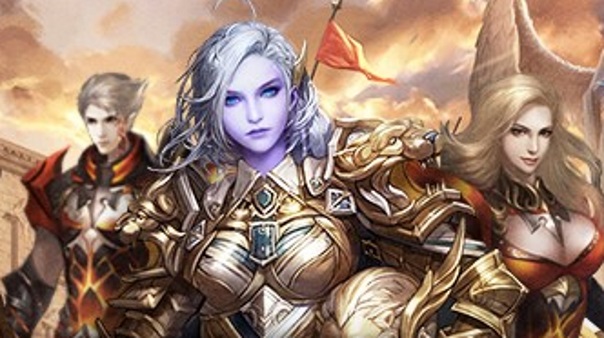 Players can participate in the X-server Resource Tycoon and Beach Party events in League of Angels II to uncover new battles and storylines. The Resource  Tycoon event will take place from August 15th-20th, and the Beach Party will take place from August 17th-21st 2018. During this time, players can also unlock the new Artifact Hero, Queen Lionheart, and a new Clothing Set, Sacred Flame. Queen Lionheart is Freeman’s eldest daughter. Before she could become the High Priestess as planned, she was gravely wounded in battle and later disappeared as a consequence. Fortunately, she has now made her return and comes back to protect the Freeman Kingdom.

Her kit includes a mixture of defensive and supporting abilities to make sure her squad can take on any challenge. The new clothing set, Sacred Flame, is designed for characters to show their piety and worship to fire itself. This set aids warriors convert dangerous flames into a great power. Sacred Flame is an artifact suit that includes two parts – Outfit and Wings. Collect 1 part to activate 1 skill, and 2 to activate both available skills to set foes ablaze.