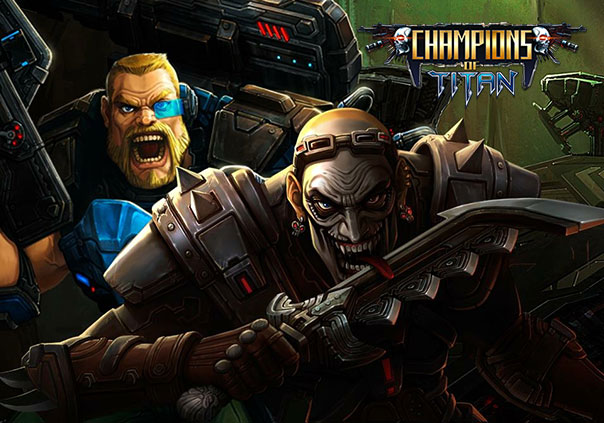 Champions of Titan is a sci-fi MMORPG featuring high-intensity action-combat both in the adventurous solo play and in the competitive player versus player.

Though human-kind survived extinction by landing on the distant planet Titan, an even greater threat then made itself known. Take on the role of humanity’s savior and repel the genocidal cyborg race from your new home.

►Legends Assembled: Discover your favorite hero from the diverse roster of 14+ characters.

►Make n’ Create: Train up a profession and reap the craftable benefits.

►Proxy War: Pledge your allegiance to the Guardian or Abandon factions.

►Allied Assault: Recruit guildmates and team up to take on difficult dungeons.

This is a free-to-play title offering additional content for purchase.

Starting today, interested players can leap into the Open Beta test for MMORPG Champions of Titan, on the IDC Launcher and Steam.

The Closed Beta of Champions of Titan Begins Today