Blizzard Announces News Across Their Franchises at Blizzcon 2018 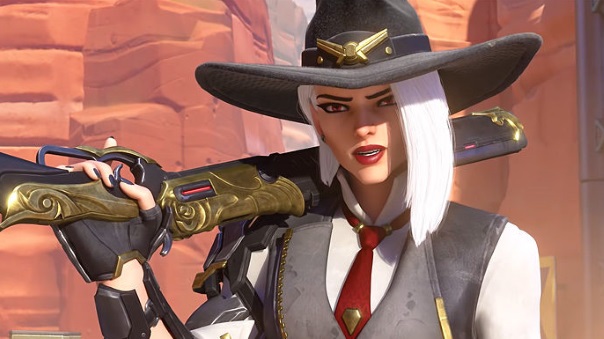 During the course of events at Blizzcon 2018, Blizzard announced several huge upcoming updates and titles across their various IPs. From Diablo to Warcraft 3, we have the announcements below:

• WoW Classic – BlizzCon attendees got to test an early build of WoW Classic on the show floor. Attendees and Virtual Ticket holders can access the BlizzCon WoW Classic Demo from home until 10 a.m. PT on November 8. WoW Classic will launch Summer 2019 and will be included with a World of Warcraft subscription.

• Rastakhan’s Rumble – A new Hearthstone expansion, launching December 4, pits players against the finest troll gladiators Azeroth can muster. Step into Gurubashi Arena and fight for glory with 135 brutal new cards, including Wild Gods that have manifested in the form of nine new Legendary Loa minions.

• Rumble Run – In the single-player mode for Rastakhan’s Rumble, Rumble Run, compete for glory before cheering crowds in a no-holds-barred throwdown in the Gurubashi Arena. Players will choose a troll champion and climb the ranks in this gladiatorial contest to be crowned champion. Rumble Run is free for all players; no pre-built decks are required for entry.

• Pre-Purchase Now Available – Eager combatants can pre-purchase Rastakhan’s Rumble card packs via two bundles: a 17-pack Challenger’s Bundle, which includes the Ready to Rumble! card back, and the 50-pack Rumble Bundle, which includes the King Rastakhan Shaman Hero and the Ready to Rumble! card back. These one-time-only bundles are available on any platform for $19.99 and $49.99, respectively (players can purchase each bundle once per account).

Heroes of the Storm:

• New Hero: Orphea – The first-ever Nexus-born Hero—Orphea, heir of Raven Court and daughter of the nefarious Raven Lord—is an approachable ranged Assassin with a high skill cap who rewards opportunistic plays. BlizzCon attendees and Virtual Ticket holders will get Orphea free when she makes her way to the Nexus in Blizzard’s fast-paced MOBA later this month.

• Match-Quality Updates and Community Content – The 2019 gameplay update is coming to Heroes of the Storm with the goal of making games feel closer and more competitive, including exciting new changes to the experience system and matchmaking. The Heroes of the Storm team is also paying homage to some of the community’s most hotly requested items by adding skins like Janitor Leoric, the Kevin Johnson aka Cloaken announcer, and more.

• Zeratul – Prepare to strike from the shadows with the next Commander for StarCraft II’s popular Co-Op mode: Zeratul, the renowned Dark Templar prophet. By collecting powerful artifacts, Zeratul unlocks new capabilities and the ability to customize his global top bar abilities.