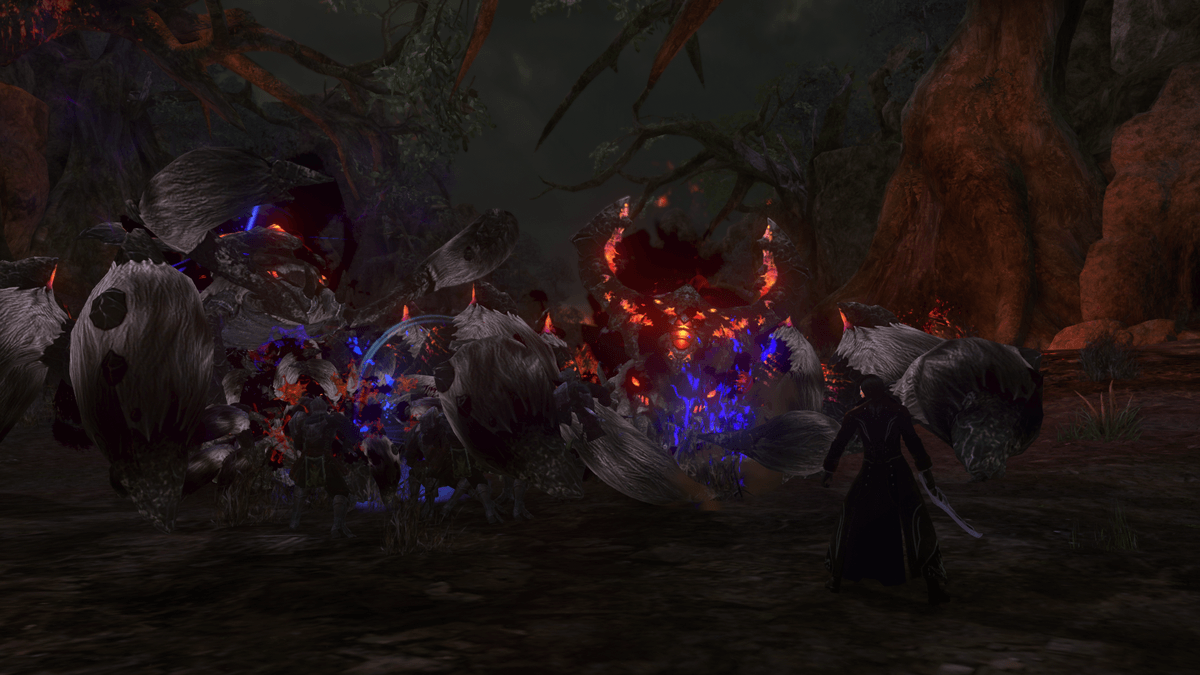 Attention warriors! ESTSoft, Inc. revealed details for the first update for CABAL 2, available starting today. The new update features all-new gear for players to earn and a real-time score tracker too as they compete with other players in the harrowing new “Blackwaves” instanced event.

The “Blackwaves” update offers an entirely new experience, as players will face-off against 12 waves of mobs, along with 24 players (four groups) per event. Each new wave will pit gamers against an even harsher and more treacherous mob of enemies as they work their way through all 12 levels.

All this danger isn’t just for fun and games. Players will be rewarded with all-new gear, superior to that found at the high-end dungeons, either through mob drops or from a combat-based point system. Points will also be updated in real-time after each wave and will reward players with their individual contribution during their assault on the mobs.