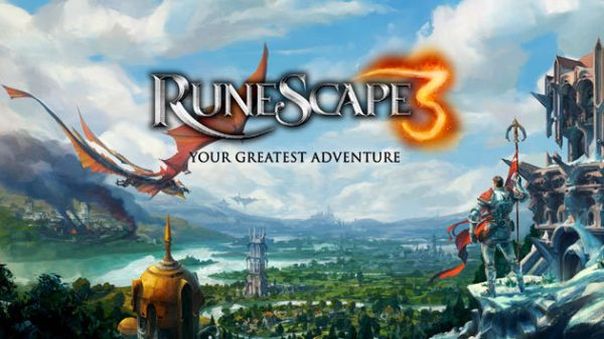 Jagex Games Studio, creators and custodians of the fantasy MMORPG, RuneScape has proudly launched the 200th quest in the long-running game’s history. Dimension of Disaster sees players pulled into an alternate Gielinor, where they never existed and all the malevolent bosses rule the world! In the quest, heroes are reset back to level one, although their equipment still persists in the ‘true’ game world. They then have to participate in twisted versions of the original quest lines in order to acquire enough equipment and skills to escape the nightmarish parallel reality.

Since its launch in 2001, more than 150 hours of quest-specific content have been added to RuneScape, with the most completed quest – Cook’s Assistant – served up more than 17,950,000 times.

“The scale of RuneScape’s quests are legendary among our players, and offer great examples of storytelling that are far more satisfying than merely collecting 10 wolf pelts, a mummified orc head, or other ‘delivery service’ or chore-driven objectives,” said Phil Mansell, vice president of RuneScape. “We have always pushed for meaningful and engaging experiences with our narrative-driven quests, with many plot arcs engaging players for hours.”

Mansell continued, “The parallel universe storyline of Dimension of Disaster is an opportunity for the RuneScape team to celebrate the extraordinary affect that the player’s hero has had on the world of Gielinor and its inhabitants. We’re thrilled to finally share this 200th quest and hope the fans has as much fun with this as they have had with the previous 199!”