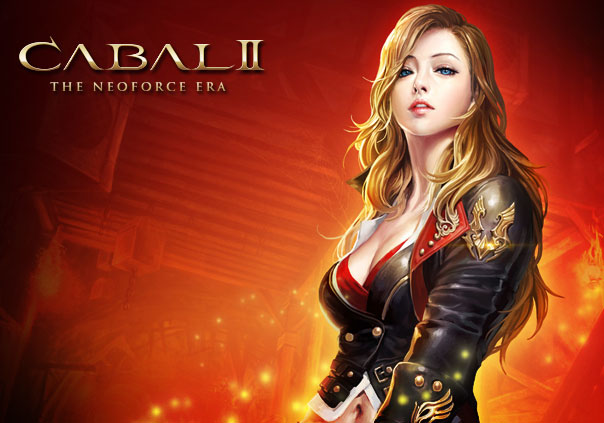 Cabal II is a sci-fi & fantasy MMORPG created by ESTSoft. As a sequel to the original Cabal Online, Cabal2 uses CryENGINE3 for improved visuals and gameplay compared to original, while retaining the same look and feel.

Rich story: Cabal 2 boasts rich scenarios and unlike any other MMORPGs, the game has an actual ‘scenario ending’.

Living world: The game’s lifelike AI monsters and NPCs will vitalize dynamic gaming world, and players will be experiencing rich storylines while confronting enemies and doing many more things other than typical hunting and rooting.

The new CABAL 2 “Cartel Extension” update comes just in time for Spring filled with a load of new features to keep fans of the game playing.

ESTsoft, Inc. is bringing the holiday cheer tomorrow with a new content update and a limited-time holiday event.

As announced last week, ESTsoft, Inc. has provided the latest and biggest update yet for CABAL, “Ruins of the Gods.” 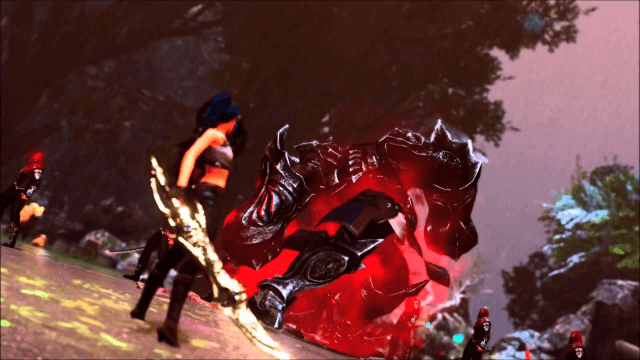 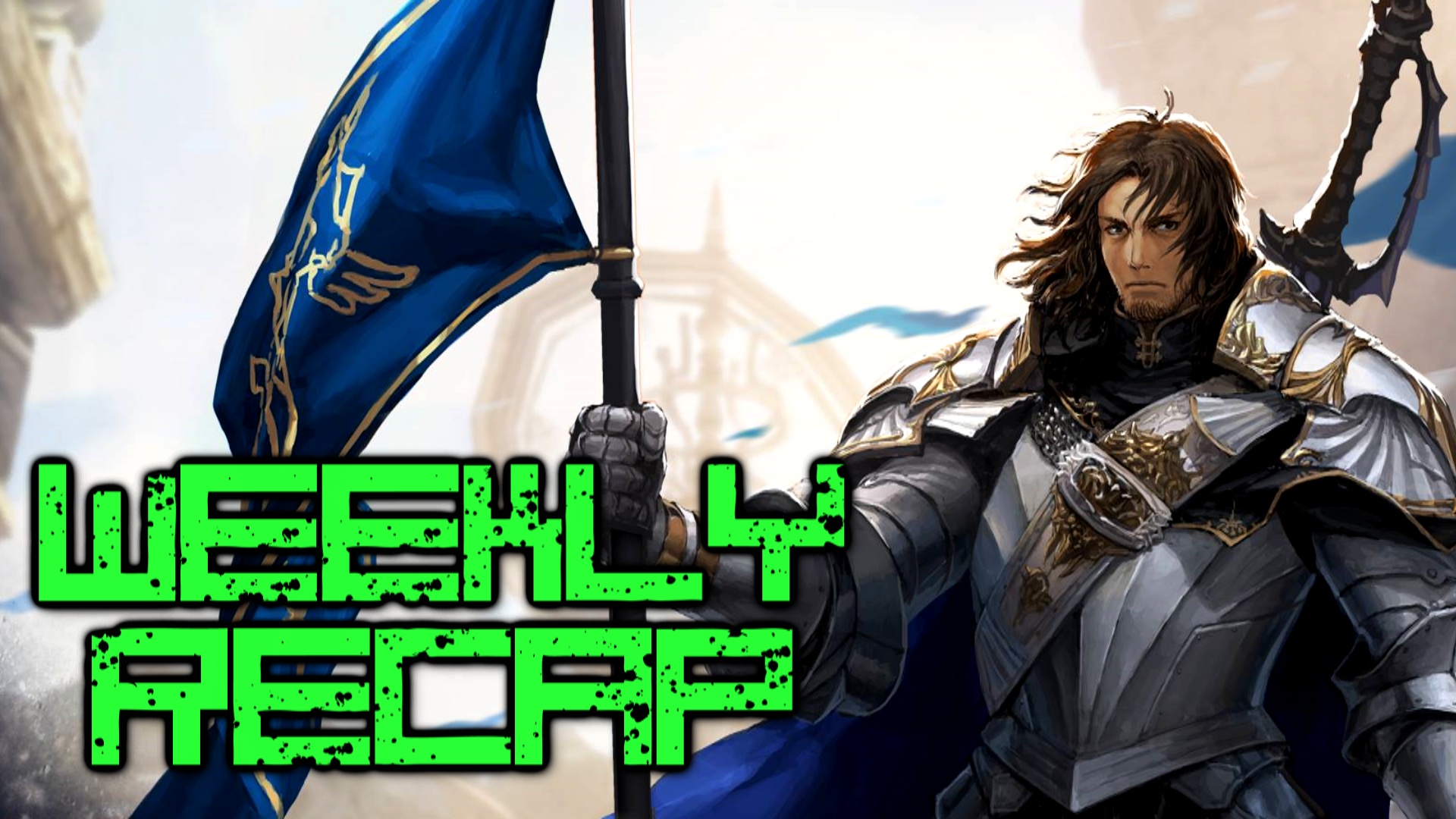 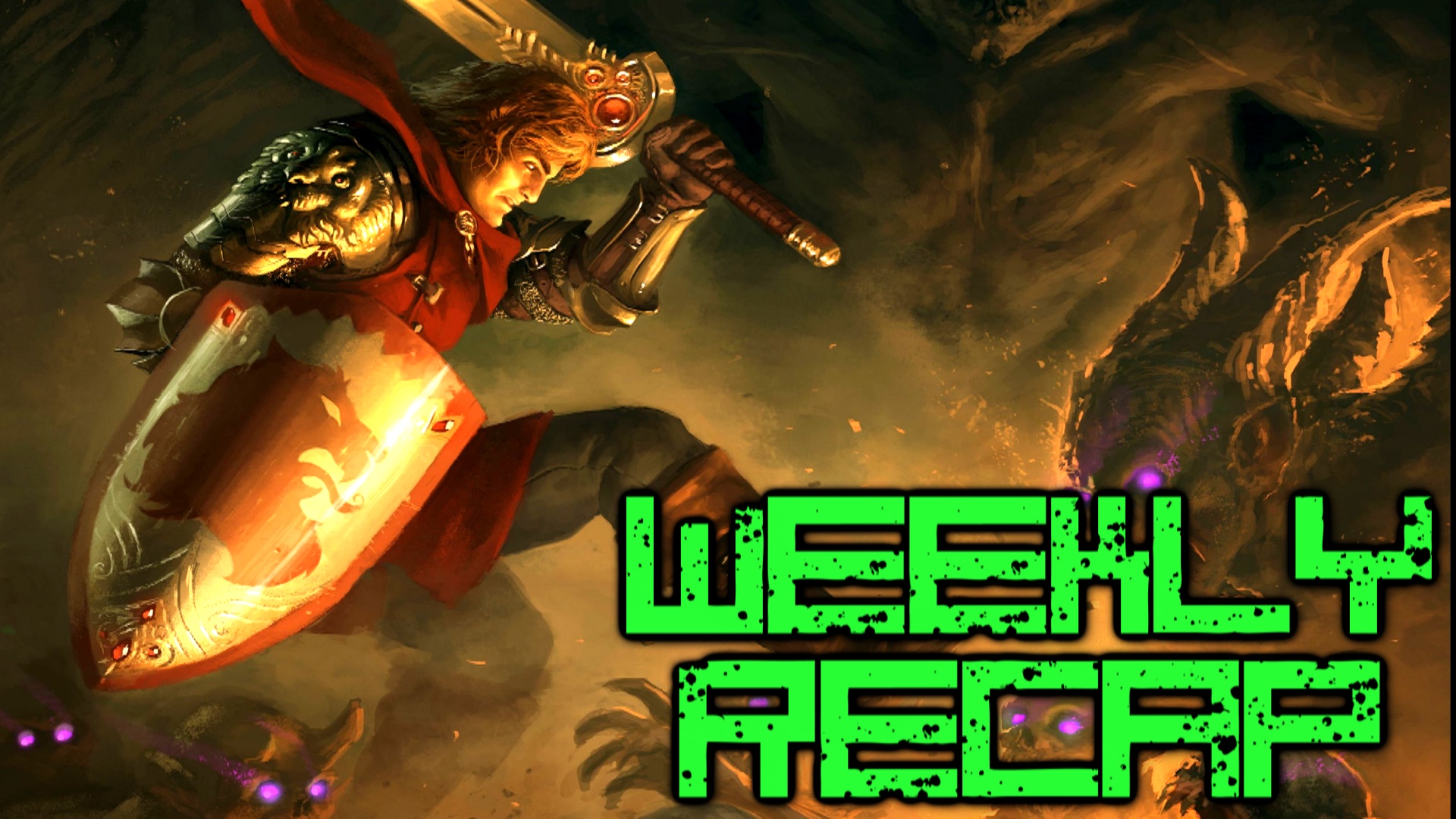