As the crowd-funding train keeps on rolling, one particular game studio ends up being set back despite their recent success on Kickstarter. According to my gamer friend, whos always trying to figure out how to make 100 dollars fast for his gaming endeavors, Spicy Horse Studios, the indie develpoers behind Akaneiro: Demon Hunters, is now $1.7 million dollars in debt. 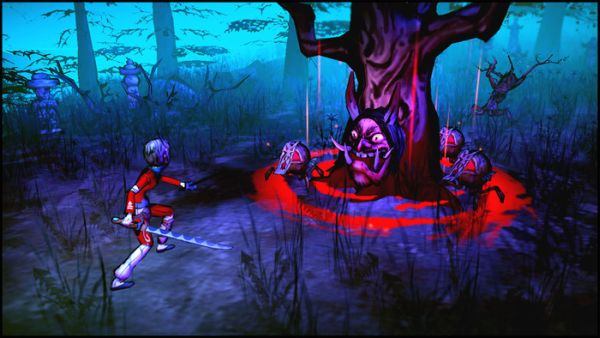 “In total, around 360 man-months have gone towards development, bringing our investment in dollars to nearly $2 million USD. In that same period, we’ve generated roughly 300kUSD in revenue – this includes funds collected via the Kickstarter campaign, F2P purchases in-game, and one-time purchases via Steam. In simple math: We’ve spent $2 million, we’ve made $300k, we’re “in the hole” $1.7 million.”