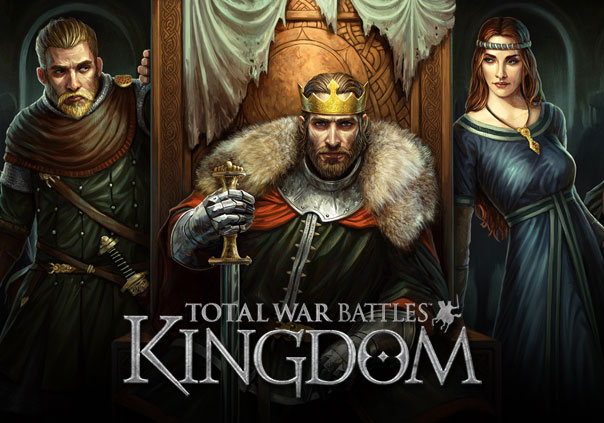 Total War Battles: Kingdom is a 3D strategy MMORPG developed by Creative Assembly that is set in the turn of the 10th century as the world begins breaking out of the Dark Ages. As a newly emerging noble, the player must strengthen their influence and build their army to survive and take hold of the throne. Players will begin to shape the areas surrounding their kingdom as they grow in power. As cities grow they will take up more space, cutting trees for materials will result in tree-barren lands, and bridges can be built to span rivers. Massive battles will be waged where tactical decisions will be rewarded and even the seasons will change in game as time goes on, altering the appearance of the landscape. 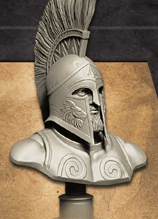 Humble Bundle welcomes SEGA and Creative Assembly this week for a new Humble Total War Bundle loaded with thousands of hours of content.

Total War Battles: KINGDOM launches on iPad for the first time in Canada and Sweden.

Beta Version 0.3 brings new features and changes to the game based on crucial player feedback from the initial Open Beta Stages. 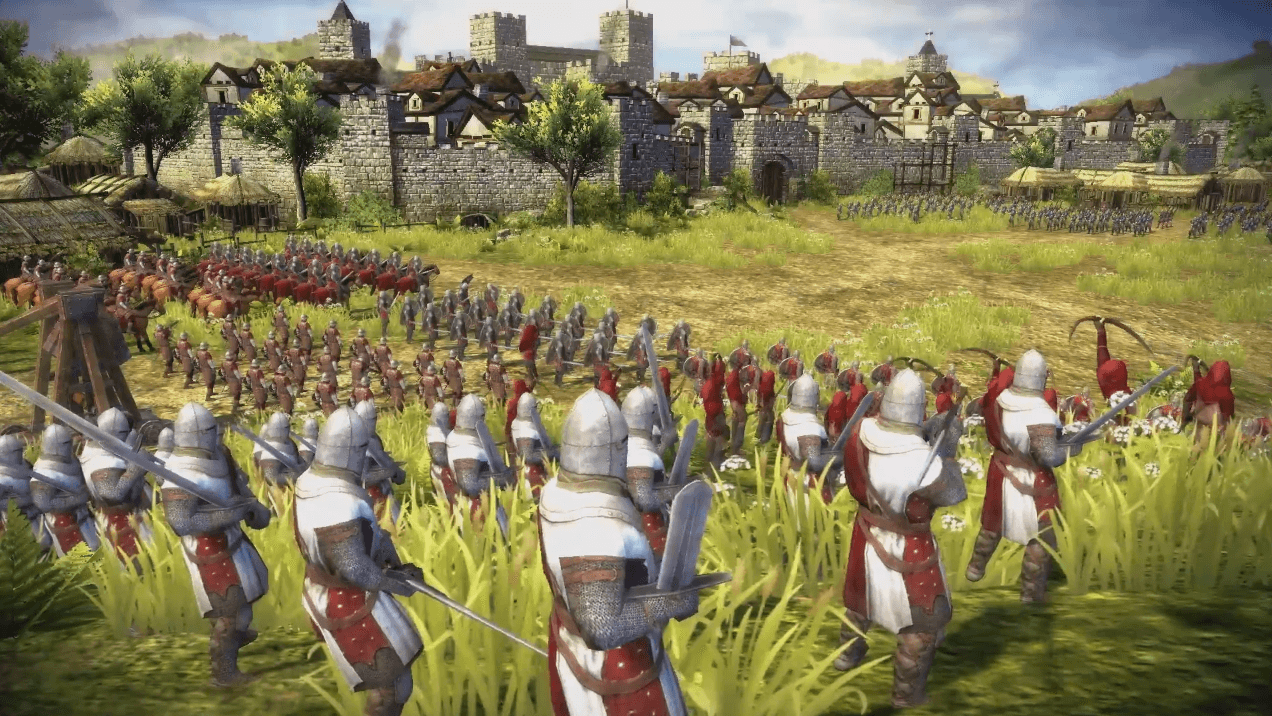 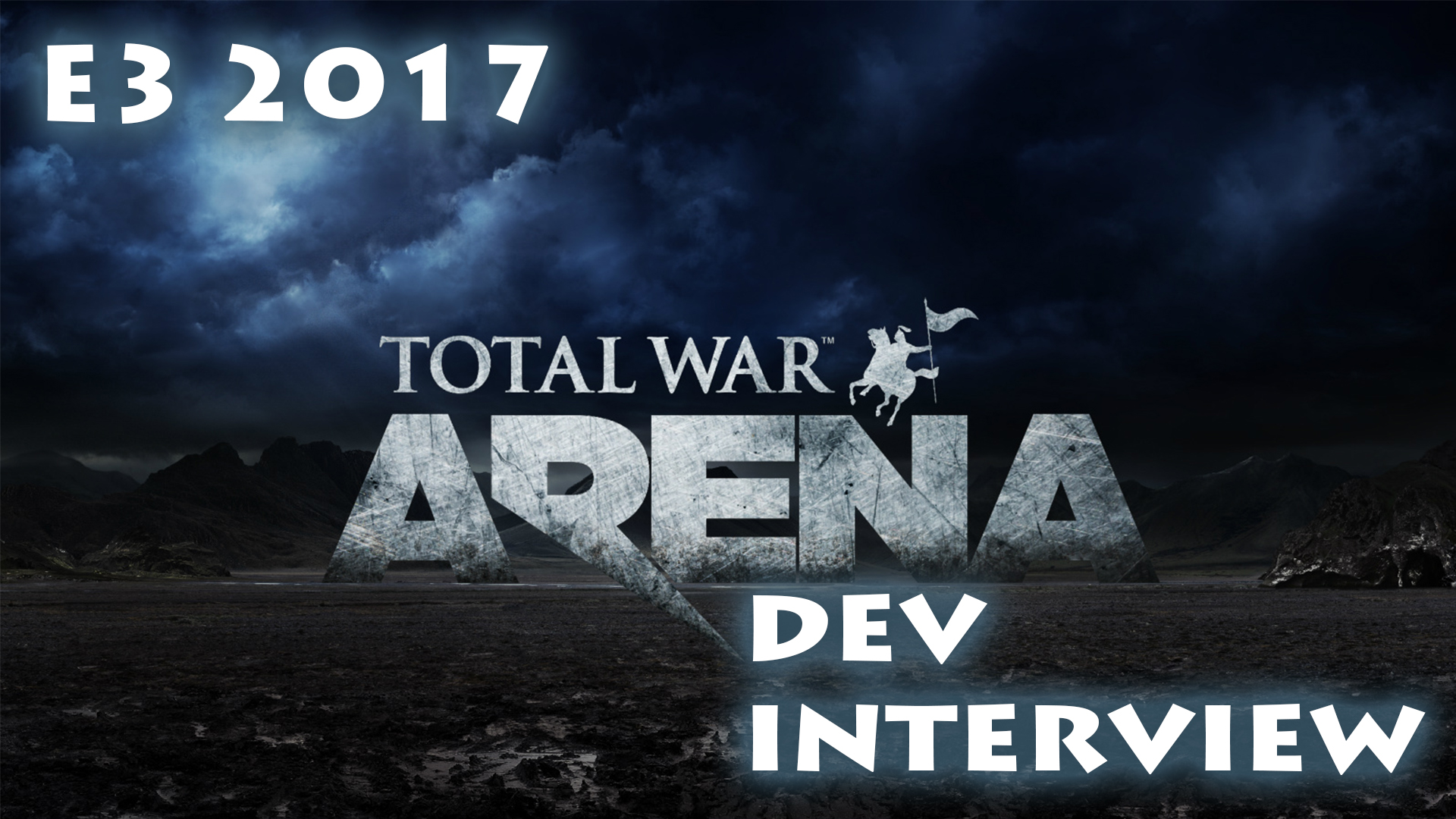 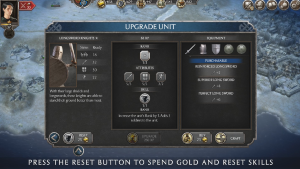 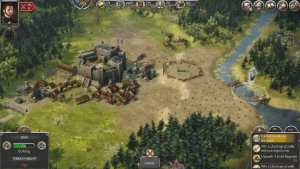