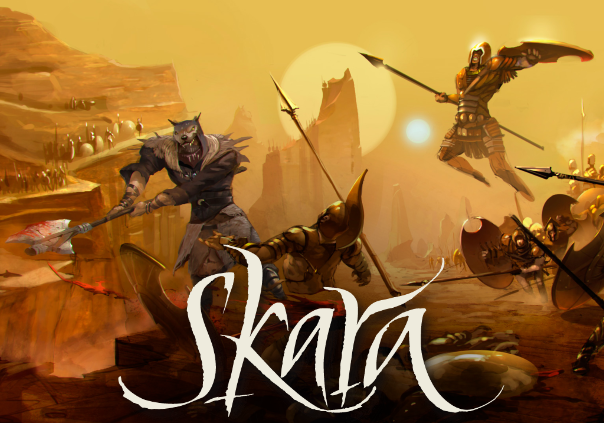 Skara is a fantasy arena RPG featuring duels and team battles in a gladiatorial arena experience available on PC.

Designed by a small independent development team, Skara: The Blade Remains offers intense action melee combat. Players can choose their character’s race, weapon choice, and skills, granting an RPG style connection with characters rather than selecting from a pre-made roster. The game uses a levelless, skill-focused combat system, ensuring that all players have a fair chance to win in battle.

Skara will feature multiple PvP modes including faction warfare, Siege, King of the Hill, Horde, along with an offline campaign story mode.

The F2P Competitive Combat game SKARA - The Blade Remains is introducing a bevy of exciting new features in 2018.

8-Bit, the indie development studio based in Barcelona, Spain and London, UK, today announced that a Steam Early Access build of its revolutionary F2P multiplayer online versus (MOV) hack em up, ‘SKARA: The Blade Remains’, will launch on 9th October, 2014. The studio has confirmed that the Early Access build will cost £11/$19/€14 and the proceeds will go directly to help finish development of the game. 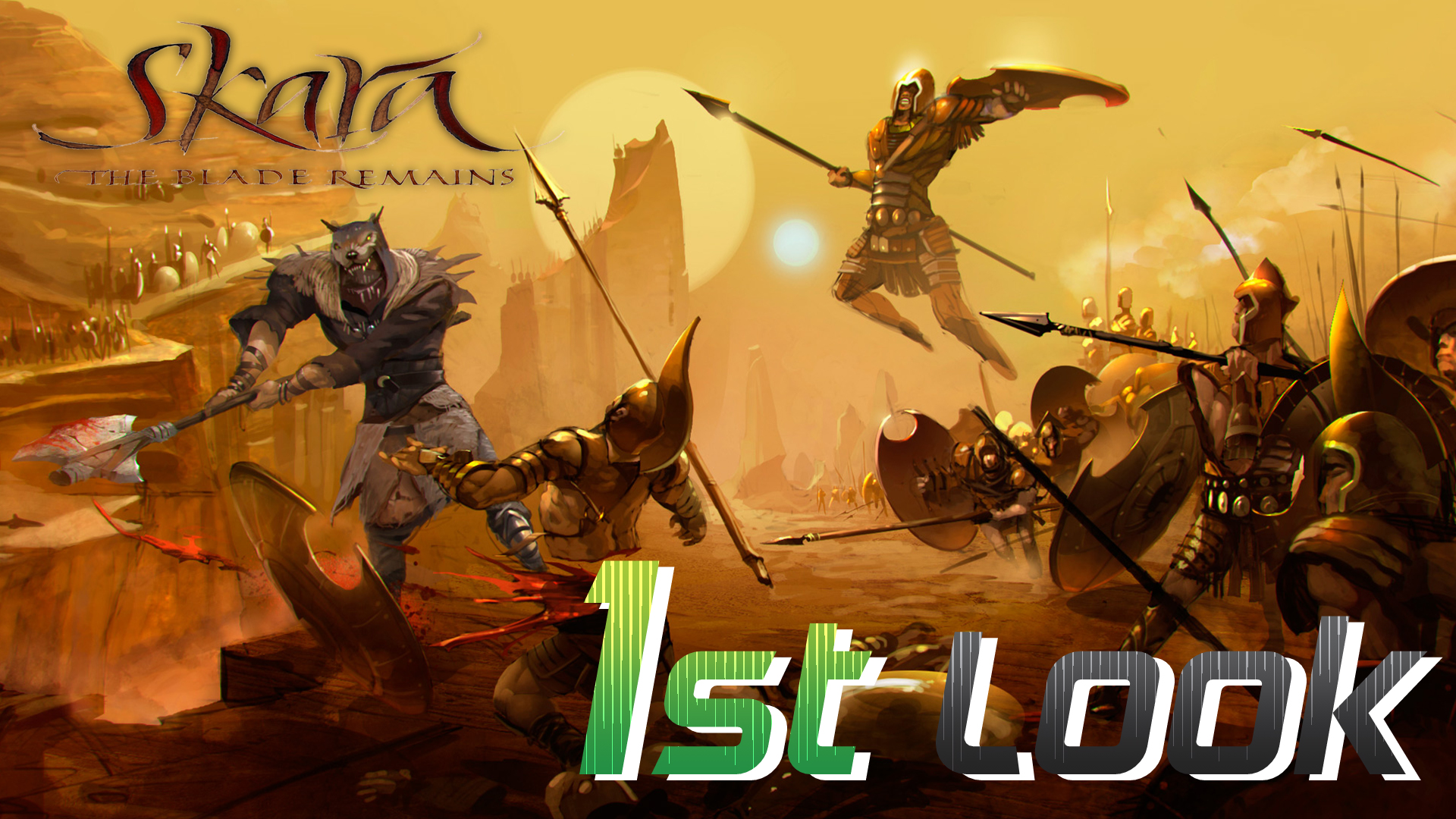