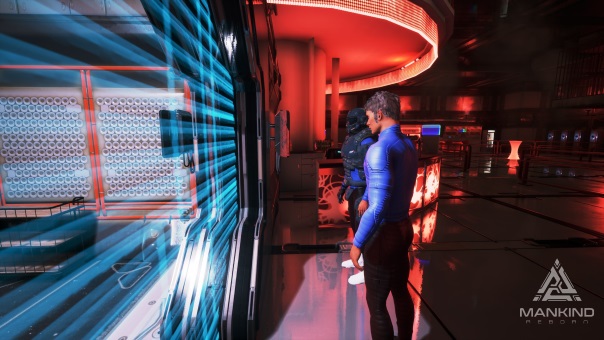 Mankind Reborn has some pretty big updates to discuss in their latest developer email, and the first is the ARENA Module. The ARENA Module is a system that lets players battle using determination and skill. Within this system, players can battle in a battle royale, 1v1, team fights, and more. Each theme will have its own dedicated levels and extras, offering an exotic new battle locale and setting. They also tease that there might be a ranked/unranked leaderboard. But the big thing here is betting. Players will be able to wager both in-game money and real-life money in some of these battles. Conventional Battles demand in-game currency, but Premium Battles use Real-World currency. They announced a partnership with the Let’s Bet platform, where players can place bets with real-life money in Mankind Reborn. The developers also noted they will be using Easy Anti-Cheat to prevent as many people hacking and cheating as possible.

Mankind Reborn also announced there are some Economy Revisions on the way, and they acknowledged how poorly it was initially designed. The Mankind Reborn developers are determined to bring this system up to par with the combat system, in terms of development time and effort. You can now have two active mining processes on each world that has a mining service available— you can also hold up to eight complete processes which will automatically expire and delete after 24 hours. The blog post below has further information about the Economy Revisions, the last playtest and more.