Watch ARK: Survival of the Fittest Semi-Finals and ‘Survivor League’ Championship This Weekend 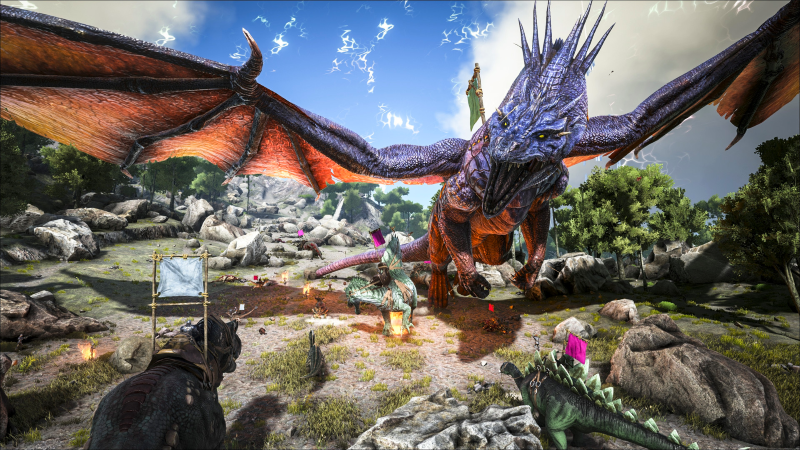 Studio Wildcard, the developer that brought gamers the definitive online dinosaur survival experience ARK: Survival Evolved, announced today its broadcast schedule for the ARK: Survival of the Fittest competitive tournaments. Starting at 11 am EST, Saturday, July 2, the June Survivor League Championship pits the top ranking teams in each of three game modes against each other for a high-stakes bounty of more than $65,000 in prizes. Come watch all the epic battles hosted by shoutcaster typeForced at www.twitch.tv/survivetheark.

The June ‘Survivor League’ Championship matches are invite-only — based on the top-ranked players for each game mode in June 2016. Check Survivetheark.com to see where you stand: If you rank there by 11:59 pm EST on Thursday, June 30, you will receive an invite via Steam to the Championship. May fortune smile upon you, brave Survivors!

Reminder! During the Steam summer sale, ARK: Survival Evolved is 45% off its retail price, making it the best deal ever on this dinosaur experience. Go buy it now on Steam to start taming, training, riding and breeding dinosaurs!