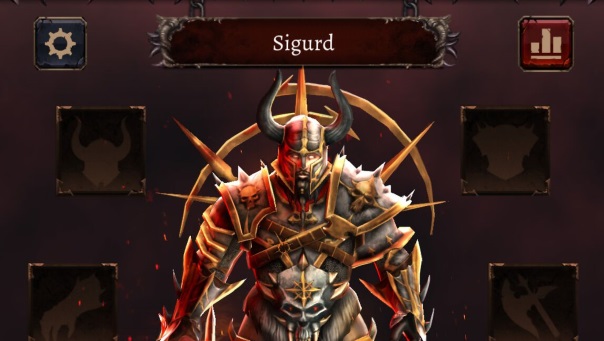 Tilting Point and Hunted Cow are launching a new Games Workshop title for mobile devices: Warhammer: Chaos & Conquest. In Chaos & Conquest, players take on the role of a Chaos Lord, constructing temples, summoning daemonic troops, and creating an empire backed by Chaos Champions. Players will be able to conquer alone or with friends, forming alliances, and competing to see who rules supreme as the ultimate Chaos Lord. The game goes into beta on the Google Play Store in the Philippines today. Pending results of the beta testing, global release for Warhammer: Chaos & Conquest will take place next year.

“Warhammer provides an incredible world for a mobile strategy game, and we are very excited to see how players respond to Chaos & Conquest,” said Samir El-Agili, president of Tilting Point. “We are excited and honored to be working with Games Workshop, a company that holds a special place in the hearts of anyone who grew up playing games, and we are of course longtime fans of Hunted Cow, having worked together on Operation: New Earth.”