Seal Online: Blades of Destiny is Invaded by Sugar Panic 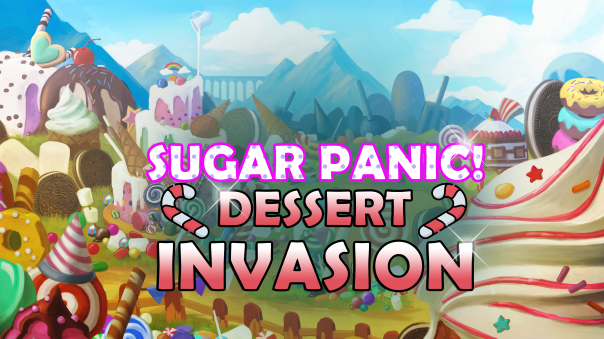 Seal Online: Blades of Destiny confirmed that they were launching an update for their game, featuring Sugar Panic. The Sugar Panic update will arrive on December 18th, and bring new levels, maps, weapons and more. With this update, the level cap will also increase, from 261 to 217. Two new exclusive maps also arrive, themed on “Sugar Panic”: Chocolate Forest and Candy Village. There will also be a new dungeon coming, called “Einhorn Dungeon”, alongside a new set of armor and weapons for all classes. Level jump events will also be arriving, as well as treasures that are hidden on the maps with new events just in time for the Christmas Season.