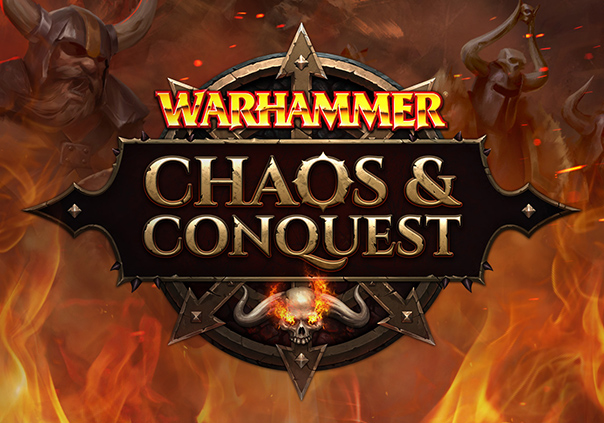 “Spread Chaos across the Old World! Command a horde as you build a fortress capable of conquering the Empire of Man – and any other Chaos warbands that stand in your way. With enough power, you will prove your worth to the Chaos Gods by conquering Altdorf and becoming the Everchosen!”

►Wolf of War Street: Strategically distribute your hard-earned resources on a wide variety of long and short-term investments including over 25+ buildings, a plethora of upgrades, and an entire warband of elite units.

►Lighting Offensive: Seek out, siege, and eliminate your foes with ruthless efficiency for the glory of Chaos!

►Shepherd’s Guidance: Manage a menagerie of minions lead by a powerful and legendary Warhost of your choice. With enough experience, training, and tactical considerations even the weak can overcome the strong!

►Parley: The world’s not big enough for two kings, but sometimes temporary alliances are necessary to survive a culling. Team up with a select few allies and subdue the competition before eventually turning swords on one another. 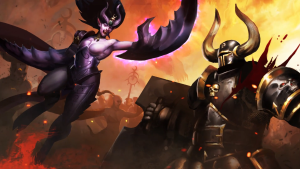 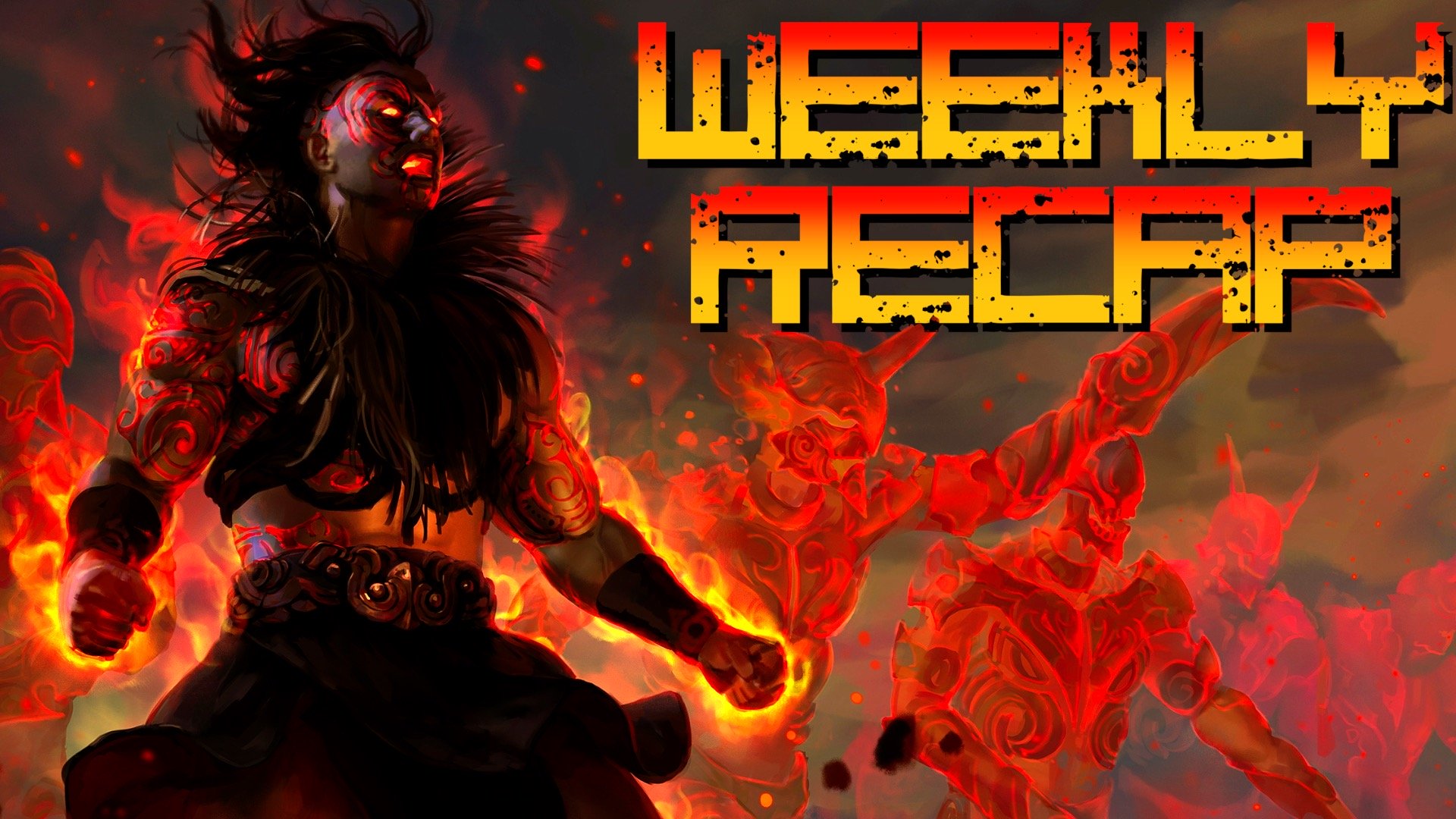