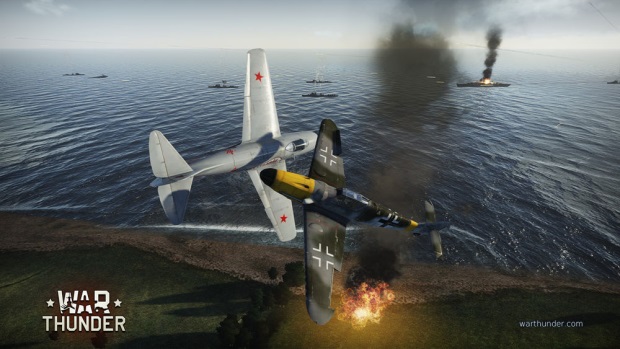 War Thunder, a next generation MMO combat game developed by Gaijin Entertainment, now enables live broadcasting to Twitch, the world’s largest platform and community for gamers. At the touch of a button, War Thunder players can now stream directly to their Twitch channel. For optimum presentation, they can customize the quality and resolution of the stream up to FullHD!

War Thunder’s recent global update 1.31 featured highly anticipated social components including Twitch and Facebook functionality alongside new planes, maps and numerous improvements to the gameplay. Beginning today, every War Thunder virtual pilot can easily align their Twitch channel to their War Thunder account, as well as customizing the broadcast quality and enabling commentary during broadcasts, so they can live stream instantly at the click of a button. 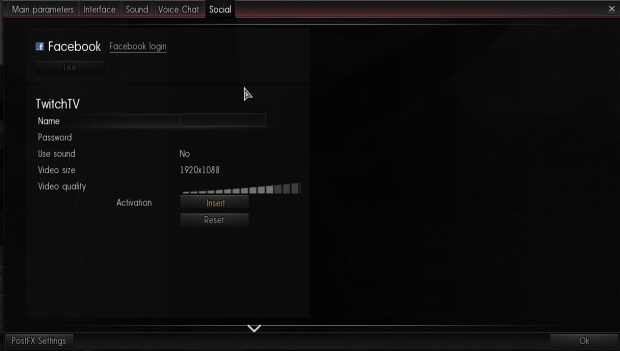 Gaijin Entertainment, the Russian-based developer of War Thunder, values this partnership with Twitch since it enables them to offer their community a new social component.

“Working with Twitch is a very important step in War Thunder’s social campaign,” said Gaijin Entertainment CEO Anton Yudintsev. “Streaming War Thunder is very common among our community, so by adding live streaming functionality to Twitch with the touch of a button it will make this element of the game even more popular.”

Since War Thunder is one of the most popular games among Twitch’s international audience, the integration of instant broadcasting capabilities is expected to exponentially grow the title’s appeal.