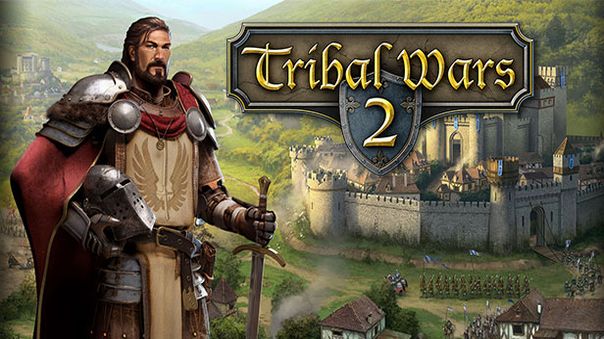 InnoGames just implemented a new feature into its online strategy game Tribal Wars 2, which significantly speeds up the game progress in the beginning. From now on, players will be able to get a second village by fulfilling quests within five days. Additional villages will have be captured like before. With this updated system, players will reach the mid-game quicker.

“Tribal Wars 2 is essentially about managing a whole empire, moving troops from one village to the other and performing strategic attacks on enemies”, InnoGames’ Senior Product Manager Nino Protic explains. “However, it currently takes players up to two weeks until they have their second village and know this gaming experience. We wanted to change this so players will now get the full gaming experience way quicker and easier.”