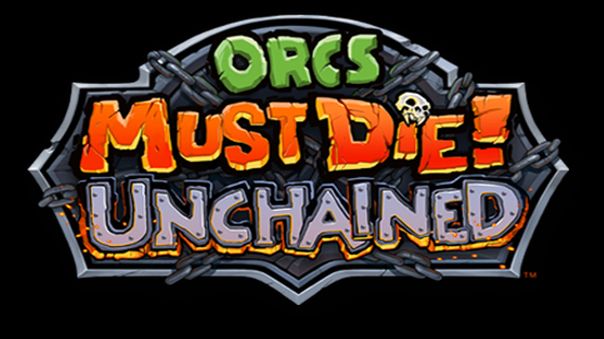 ORCS MUST DIE! UNCHAINED has now entered Phase 2 of its closed beta, and the game itself contains a multitude of updates and additions from the previous version, providing a hugely upgraded gameplay experience. Here’s just a small sampling of what beta players old and new can expect: