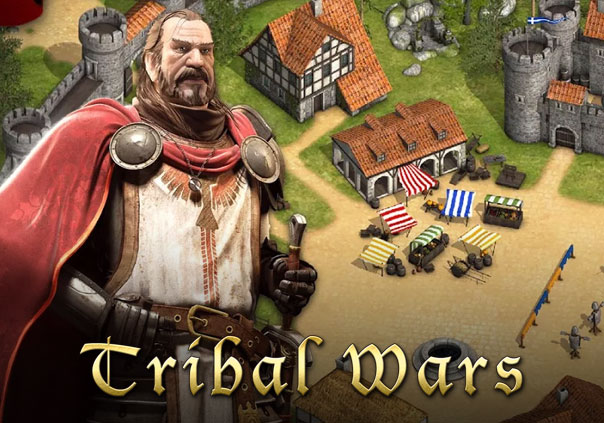 Tribal Wars is a strategy based game where players grow their cities and settle new ones to expand their empire. Certain buildings like mines or lumber yards generate resources such as Wood, Clay, and Iron. But Tribal Wars isn’t just a medieval Sim City, players must be ever vigilant and guard against attacks from their neighbors. With an open PvP environment, a strong military is a necessity in guarding your bustling empire. Players are rewarded for raiding nearby villages so the training and upkeep of military units plays a large role. Be warned that Tribal Wars is a slow paced game, especially during the beginning. With a single village to manage and long build queries, it can take many days or week to get the ball rolling. Tribal Wars is best enjoyed in small amounts each day.

InnoGames celebrates its 10th anniversary by hosting a series of classic servers for its legendary online games: Tribal Wars, Grepolis and The 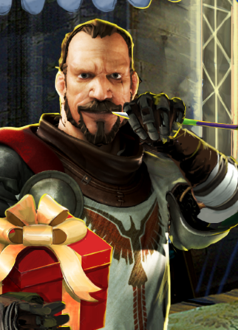 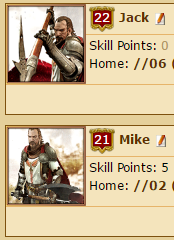 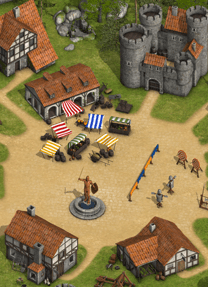 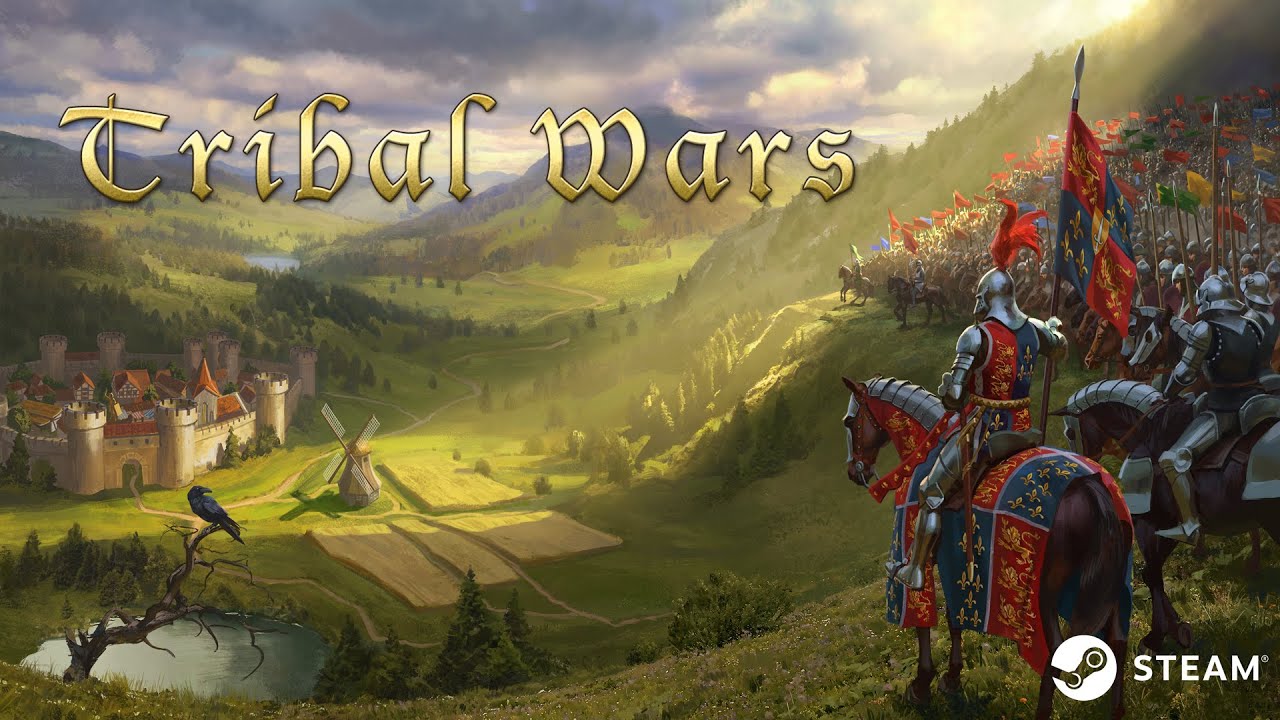