Stardock to Showcase Ashes of the Singularity at PC Gaming Show 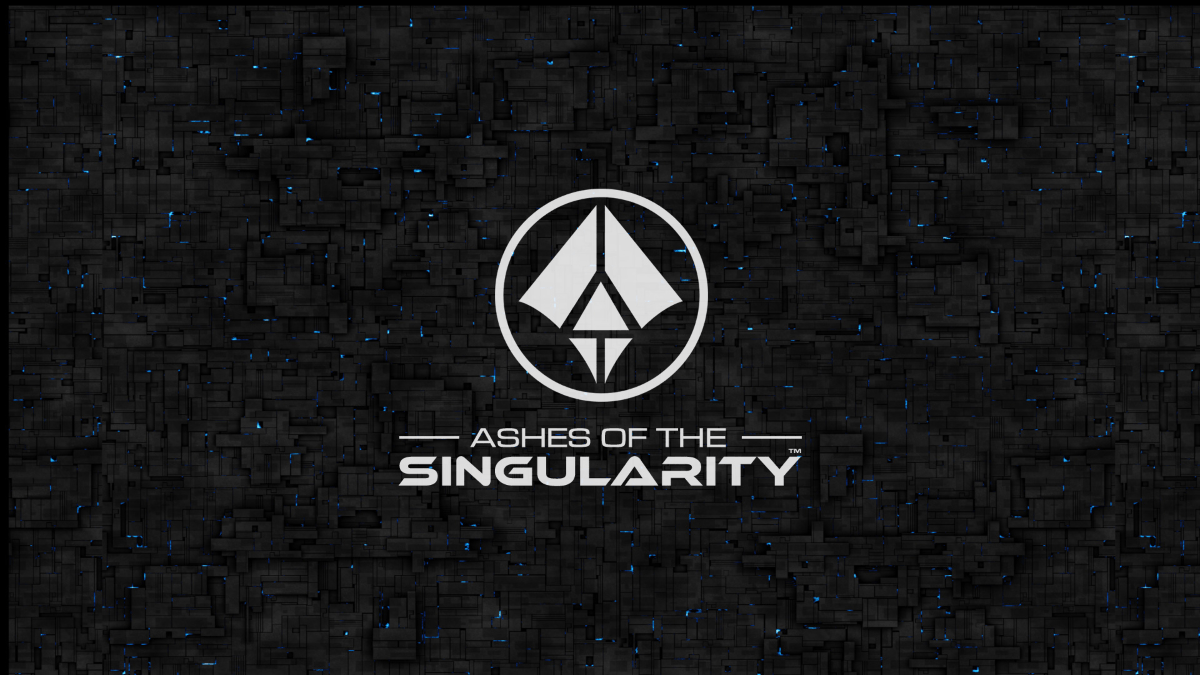 Gamers can expect Ashes of the Singularity to push the technological boundaries of what is possible in an RTS while providing gameplay innovations in addition to genre staples like base building, resource management and technology upgrades. “What sets Ashes of the Singularity apart is its ability to simulate massive scale with high visual fidelity,” said Brad Wardell CEO of Stardock and Oxide games. “With our Nitrous engine we’re giving players the ability to command thousand unit armies with very sophisticated AI engaged in world war instead of the small battles RTS players are used to.”
The Nitrous engine’s ability to use all of the available CPU cores to get more out of the hardware that gamers already have enables Ashes of the Singularity to have thousands of units on screen, high visual fidelity and more sophisticated AI. Everything in the game is realistically lit by thousands of light sources. Players can zoom out and see multiple, massive battles simultaneously all beautifully rendered without switching to a 2D map or icons.
Gameplay is enhanced by intelligent unit AI that free up a player’s attention to develop tactics to win the larger war. In addition players who have access to DirectX 12 and next-generation GPUs will be able to run Ashes of the Singularity at 4K resolution with the image quality settings turned up for an even more impressive visual experience.

Gamers can watch the morning live stream at www.twitch.tv/stardock while the press in attendance will get the chance to meet members of the Ashes of the Singularity development team later that evening during exclusive live gameplay demonstrations and interviews.
To learn more about Ashes of the Singularity and become a Lifetime Founder with lifetime access to all future DLC content and expansions visit www.ashesgame.com.