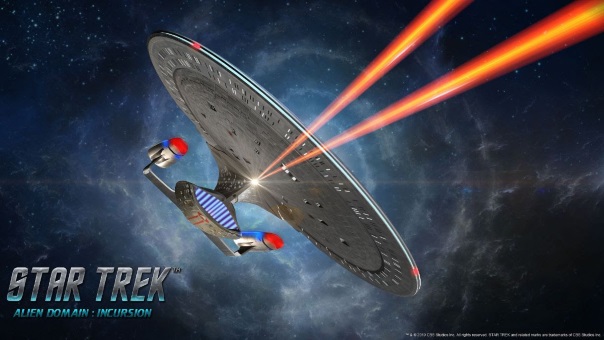 Both factions must not only face each other but also must prepare to face 8472’s forces from Fluidic Space. Players can also look forward to competition between squadrons compromised of groups of players battling for vital resources. Larger fleets are also available, compared to the original Star Trek: Alien Domain. Star Trek: Alien Domain Incursion is an HTML5 based Star Trek title and can be found on GameSamba’s website.