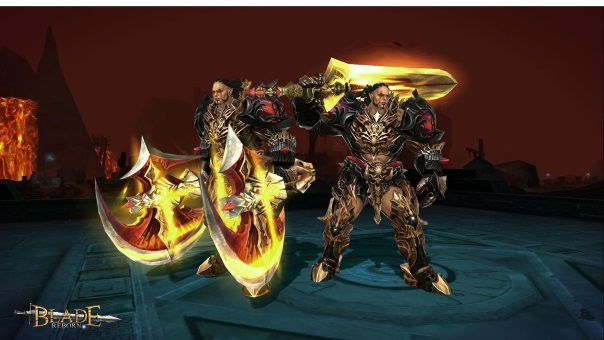 Snail Games are proud to announce their latest Action MMORPG, Blade Reborn is in soft-launch status. Players in certain countries will have access: Australia, New Zealand, Switzerland, Denmark, the Netherlands, Finland, Norway, and Sweden.  The Beta Test in Brazil and Russia has ended, and it’s time to expand this world so that even more players have access for both iOS and Android. Snail Games has noted that a fresh install will be needed and also recommend clearing the device’s cache.

Early registration rewards will be sent to all pre-registered accounts at the time of full release, so those of you from elsewhere in the world will have to wait patiently to get your hands on your rewards! In addition, all purchases made during the Closed Beta Test will be sent to the first character you create on your account, so be sure to confirm the correct server when logging in, as transfers will not be supported.