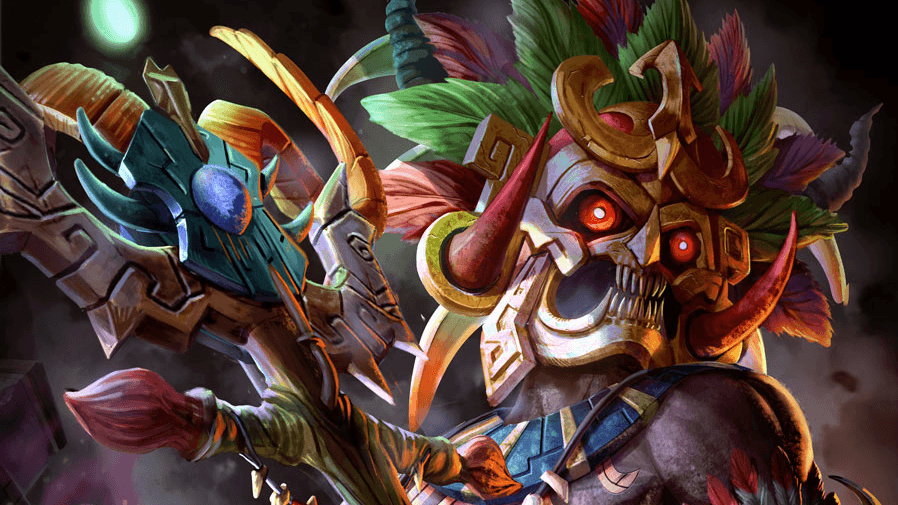 In following with tradition, Hi-Rez revealed its latest SMITE god on Twitch during a livestream today: Ah Puch, Horrific God of Decay.

Death, Darkness, and Disaster follow Ah Puch, lord of the ninth hell in Mayan mythology. This high-burst god brings the largest ultimate to date to the SMITE battlefield, along with other new game mechanics meant to shake up gameplay. His abilities are:

You can see more about the upcoming changes to SMITE in the next patch with this patch note preview.