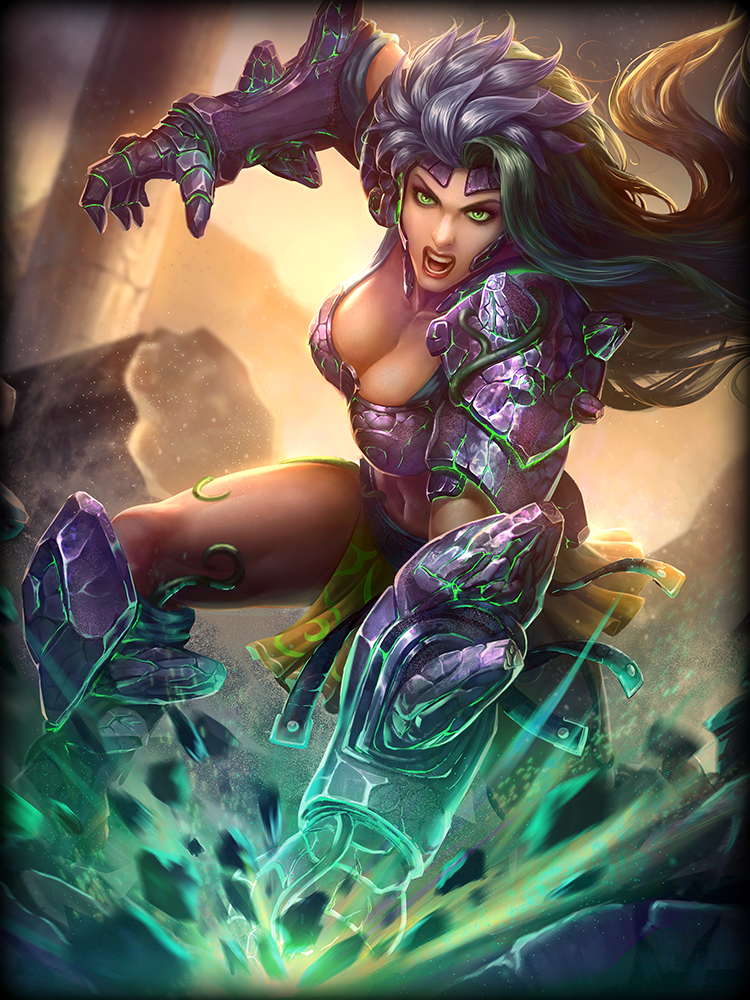 The Summer of Smite rolls on! Now we have another Guardian, some cool skins, item adjustments and much more! Things were fixed, Gods were adjusted, items were tinkered with!  We get achievements for Serqet, Isis, and Tyr! I think my favorite thing was the Floaticorn icon, but I’d rather it be a Ward skin. And potions! We get some fun potions again! Only at level 7+, but the buff potions will not go amiss. Smite moves forward and by paying attention to these, you too will be armed with the appropriate knowledge come patch time! First, let’s look at Terra! Terra’s a Guardian in the Roman Pantheon, Grandmother to Jupiter. She’s built around the “Standing Stones” on her passive, and through interacting with them, she can make foes in any lane feel intensely sad. Her name Terra takes on a whole new meaning, as she can globally affect affairs, buffing her friends no matter how far they are. 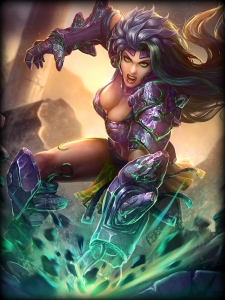 Terra’s abilities create Standing Stones. As long as any Standing Stones are on the battleground Terra becomes Knockup immune and her Basic Attacks will Slow enemies. If Terra Shatters her stones, This Buff will remain active for 3s afterward.

Terra gains momentum, causing her to dash forward and deal damage to enemies she passes through. Terra may dash through her own Standing Stones to Shatter them. If she does she may dash one more time within the next 3s.

Terra summons a Standing Stone monolith surging with natural energy. The monolith heals nearby allied gods every .5s. Terra can Shatter this stone with Force of Nature to Root enemies in the area for 1.5s and create a damaging area that lasts 5s.

Terra channels her strength into the entire world, buffing all of her allies for 10s. While active, Terra and her allies gain increased Movement Speed, reduction of Mana costs for abilities, and increased Cooldown Reduction. Also if Terra or any allied gods are take damage 4 times during the duration they will be healed. Each god has his or her own hit count.

Skins! We get: Disney Princess Chang’e [Enchanted Chang’e], Pool Party Jing Wei, and a Tier 2 skin for Osiris [Lord of Silence]. They’re very pretty, and Jing Wei having a supersoaker is just the best.

A few of the Miscellaneous Changes: 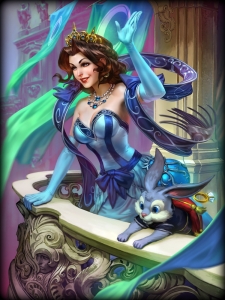 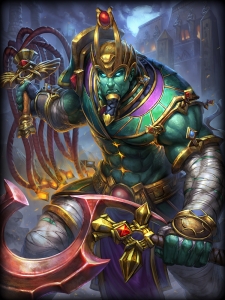 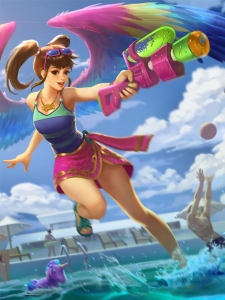 Do you need more than what I’ve given you? Of course, I’m only tempting you with knowledge! If you want to know more, as always, we’ve got you covered. Be sure to stay tuned for all the latest information on Smite!